As summer approaches, many gamers have been patiently waiting to see what kind of news will come out of one of the biggest premier events in the video game industry, […]

As summer approaches, many gamers have been patiently waiting to see what kind of news will come out of one of the biggest premier events in the video game industry, widely known as E3.  Typically, big game announcements, showcase presentations, and other important updates to closely followed projects throughout the video game universe all take place at E3. 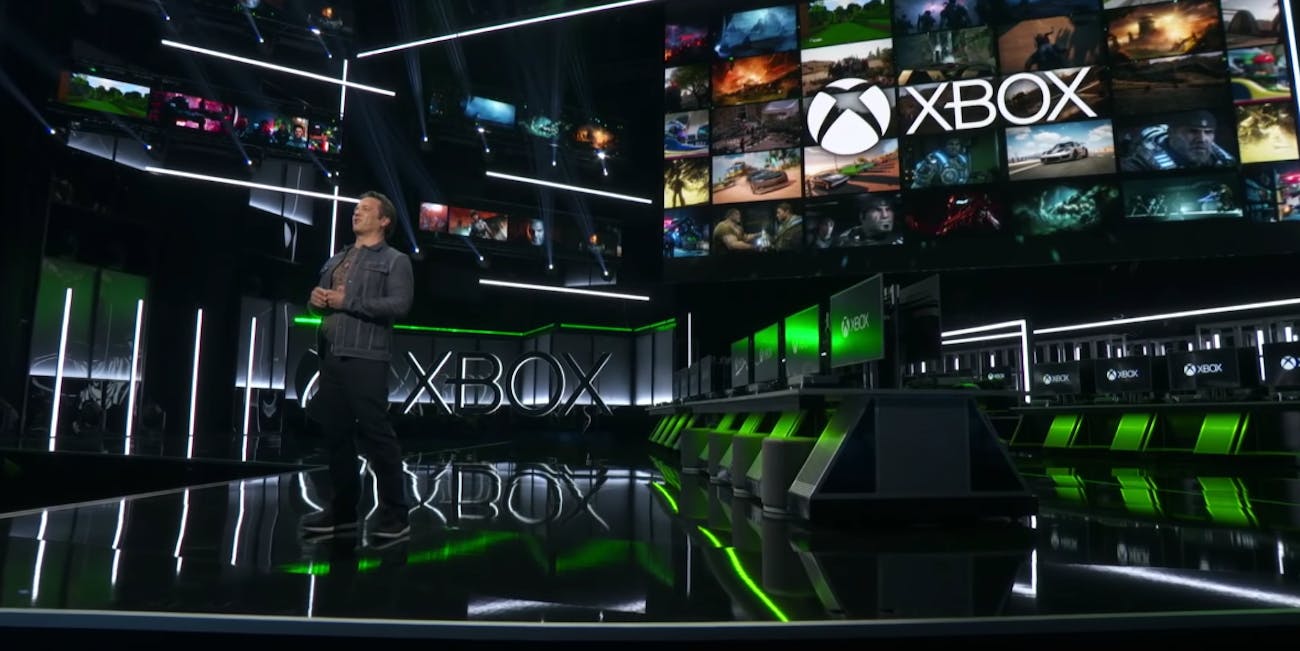 This year carries slightly more rumor mill potential, though.  Sony announced earlier this year that they would not be attending the expo in 2019 due to their focus on their next gen console.  This has opened up the floor for Microsoft to go big, with many expecting a slew of highly anticipated game announcements as well as a potential showcase of next generation consoles, code-named Lockhart and Anaconda.

It seems that with all of the anticipation, a self-proclaimed industry insider appears to have leaked Microsoft’s E3 Presentation Plans in their entirety.  A user on the forum site NeoGAF claims to “know many people” in the industry, which at first impression seems too good to be true, but as the thread continues there are multiple different pictures of dozens of business cards that appear to be from legitimate representatives in the gaming industry.

But the intrigue doesn’t end there.  There is also photo’s of official Xbox and PlayStation event passes.  The user also uploaded a photo of what seemed to be an email with a heading for Dying Light 2 asking the user to join them for an event in Los Angeles.  The evidence does seem to suggest that this person could possibly be a legitimate insider.

The lengthy post was broken into three sections.  The first section included information on Halo Infinite, Gears 5, Gears Tactics, Ori and the Will of the Wisps, The Outer Worlds, Cyberpunk 2077, Fable, Sea of Thieves, BattleToads, as well as the highly anticipated Project xCloud and Lockhart/Anaconda Consoles.

The second section of the post included more insights into the topics regarding other games such as Forza Horizon 4, MechAssault, and made reference to a new game from Capcom.  The final section of the post was more geared towards the plans that Microsoft has for development studios but did mention a Perfect Dark reboot by one of those studios.

We will let you be the judges on if you think this rumor is just another empty rumor or if there is actually some potential attached to this one.  Microsoft’s E3 Presentation is set to begin Sunday June 9th at 1PM PT/4PM ET.  As always, we will keep you updated with any further on this story and many others.  In the meantime, be sure to let us know what you think!