Sony CEO, Kenichiro Yoshida, explained Tuesday what exactly a strategic partnership with Microsoft will mean.  At Sony’s Investors Relations Day 2019, Yoshida had this response to a question specifically asked […]

Sony CEO, Kenichiro Yoshida, explained Tuesday what exactly a strategic partnership with Microsoft will mean.  At Sony’s Investors Relations Day 2019, Yoshida had this response to a question specifically asked about the announcement just days ago:

“On our collaboration with Microsoft and the likely size of it we have in mind, at this point in time in order to have a broader and deeper discussion we have signed a Memorandum of Understanding. Over the long term, the cloud and streaming services trend will mature, but it is very difficult to ascertain the timeline.

We’ve been working with streaming services over the last five years and there are various difficult aspects. The network latency, for one. Some examples I could cite, for instance, the typical means of minimizing latency is the placement of servers on the edge closer to users, but moving servers closer to one group of users can mean increasing latency for another group of users. And also, there will be an encoding process at the very end, and how we can minimize the time for compression is another challenge.

And also, in order to make it a viable business, what would be the business model? Our service is a subscription model now, but depending on the game, one could be played for fifty or a hundred hours and for someone playing one game like this, what is the advantage of a subscription service per month, the all-you-can-play type of model? So in terms of technology and services, there are various aspects we would like to look into with Microsoft going forward, especially in terms of streaming solutions. We would like to proceed through collaboration. On our side, Toru Katsumoto (EVP in charge of R&D) will be leading the initiative and continue to carry out discussions.”

Microsoft has been working on their cloud computing service Azure since 2010 and it seems to be winning over the opposition with not only Sony announcing a partnership mainly aimed at use of Azure, but Nintendo has also announced that they will be using Azure as well.

Clearly there is something special about Azure and that is a special thing for gamer’s on all platforms. If something is good enough that all three major console producers are willing to cross the long held lines of the console war and join forces, this is good for everyone. 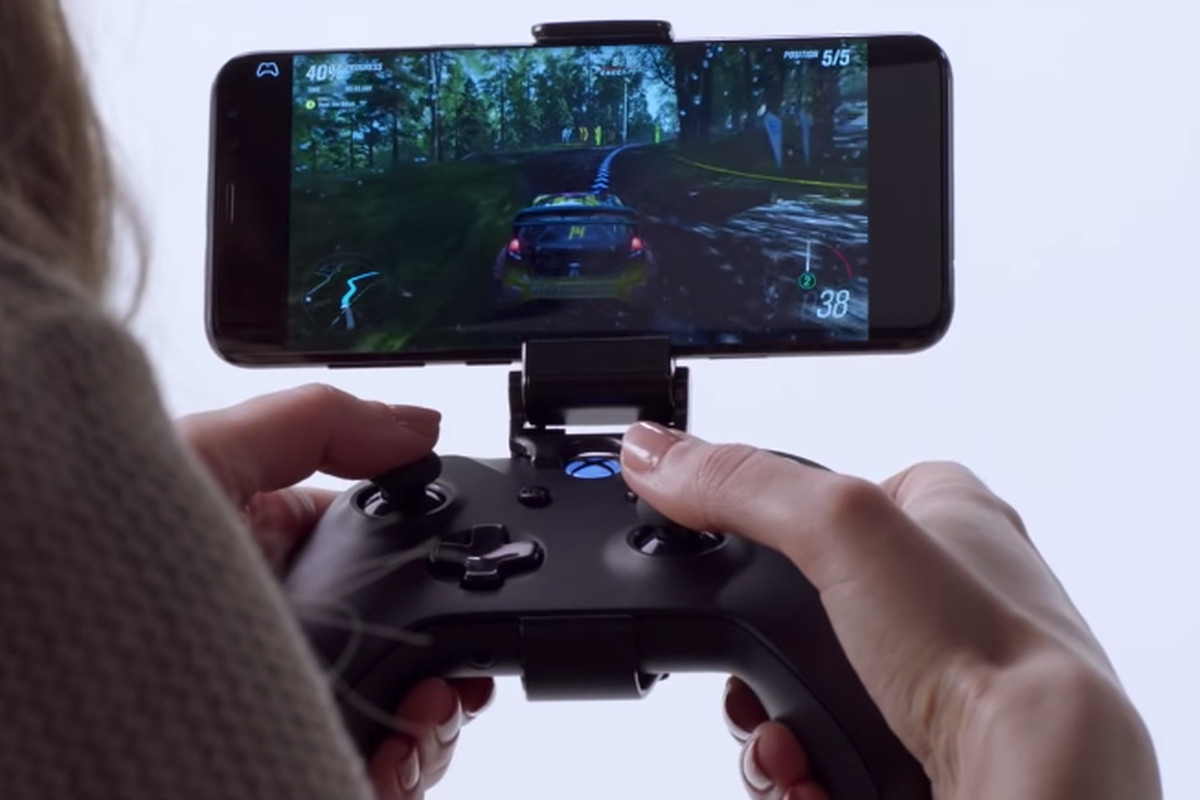 In this respect, for the time being, the console as something that brings about computing functionality to the users is very important, but on the other hand, technology will progress and so as I said today, the Remote Play and PlayStation Now, the streaming services will be worked on in parallel, that is what we are doing at this moment.”

While Azure is definitely making ground in the industry, Google has also been preparing to launch their new cloud gaming platform Stadia.  The next revolution in gaming seems to be right around the corner with Amazon also rumoured to be getting into the game.

As always, we will keep you updated with this story and many others.  In the meantime, let us know what you think about the partnerships!