The hype of Dying Light 2 has calmed dramatically since its appearance at E3, most people have seemed to forget about this huge upcoming AAA title. Dying Light 2 introduces […]

The hype of Dying Light 2 has calmed dramatically since its appearance at E3, most people have seemed to forget about this huge upcoming AAA title. Dying Light 2 introduces new depth via factions, which will change the game’s city in major ways depending on who you back and support. Basically, you can change the entire game based on how you react to certain situations and which faction you seem to fight with. In a new interview with PCGamesN, Dying Light 2 lead designer Tymon Smektala provided some new details about the game’s warring groups, specifically the “wildcard factions” that will be in the game to make some interesting scenarios. 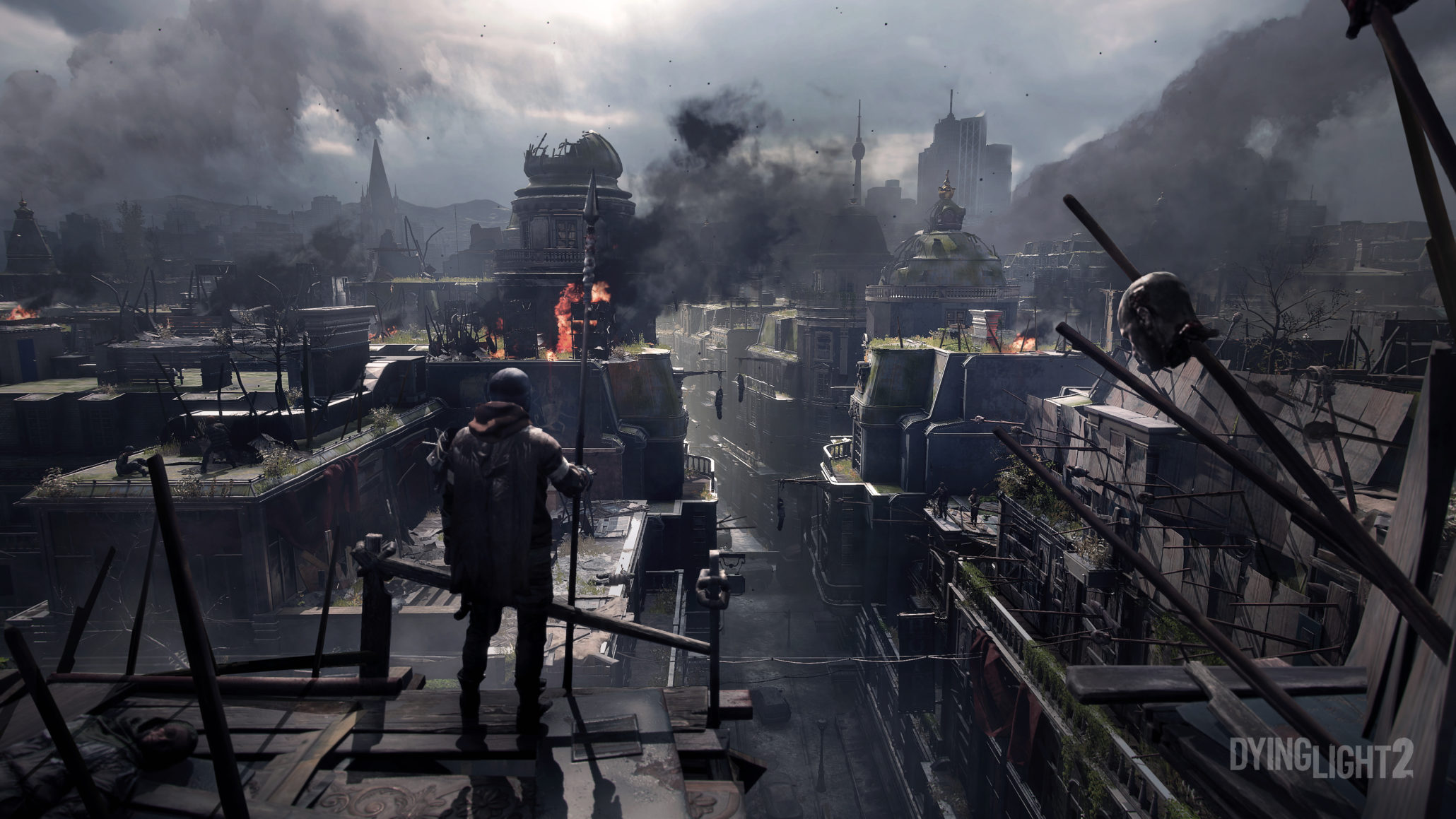 “In the world of Dying Light 2 you have a few main factions. The Peacekeepers, the Scavengers, and a few more. But there are also smaller groups like the Untainted that can have an impact on the flow of the story to some extent – they’re like wildcards in the story, something unexpected.

For example, the Peacekeepers and the Scavengers are fighting for an abandoned swimming pool because it’s a great place for an outpost. The Peacekeepers want to create a training ground there while the Scavengers want to start growing plants that they can use to produce fuel. The Untainted believe that the way to salvation, the way to solve the problems of the world, is to grow plants that can be used to create drugs. The drugs have different uses but some of them are powerful stimulants that change how you behave in combat.  It’s not only you that has access to these powerful stimulants, also the general population of the city.”

Wildcard factions will only pop up in certain areas of the mapand aren’t quite as developed as the other groups, but, as described above, they can have a major lasting impact on your game. In other news, Smektala confirms vehicles will be in Dying Light 2 at launch. You will have to unlock them with the Scavenger faction with the fuel creation selection. Vehicles weren’t available in launch on the first Dying Light, the only became available after The Following DLC was released.

Dying Light 2 has yet to post a release date but many expect it out something this year.