The Legend of Zelda: Link’s Awakening remake announced for Switch

The much loved Zelda franchise dropped an overwhelmingly stunning announcement last night during the Nintendo Direct presentation. A remake was announced for The Legend of Zelda: Link’s Awakening. The game originally launched in […]

The much loved Zelda franchise dropped an overwhelmingly stunning announcement last night during the Nintendo Direct presentation. A remake was announced for The Legend of Zelda: Link’s Awakening. The game originally launched in 1993, meaning there is over a quarter of a century between the game’s original launch and this new remake coming later this year.

As for the upgrades in the new version, the game’s visuals have been upgraded but still has that classic Zelda feel to it which many older players should find appealing.

This specific title has seen ports to other platforms such as the Gameboy Color and the 3DS, but this has been the first time any sort of full remake has been implemented on a new-gen system.

The Legend of Zelda: Link’s Awakening has been touted as one of the greatest games of all time for it’s elegant simplicity as well as its genuinely balanced difficult puzzles.  We are very excited to see this game in its fully remade glory and will definitely be covering this game in the future. 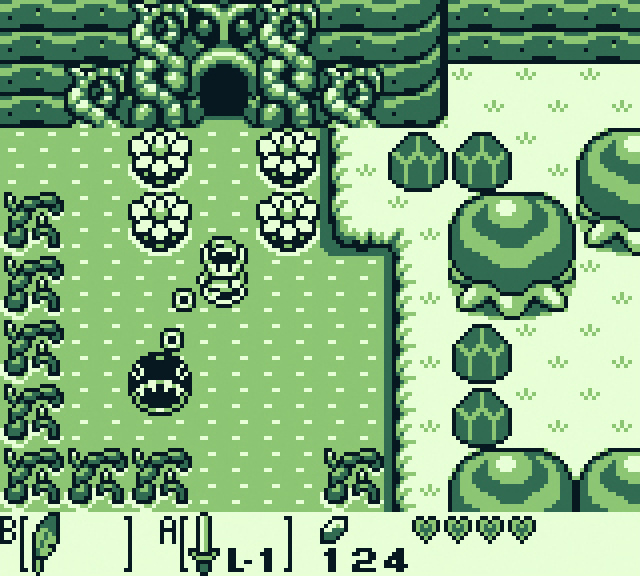 No specific date or price has been announced but when that information becomes available we will be the first to let you know.

Let us know what you think about this announcement!  We can’t wait to experience this newly remade masterpiece!