A representative of the US Copyright Office told Ribeiro’s attorney that the actor’s attempt to secure the rights to the dance is being denied. The representative also said that Alfonso’s […]

A representative of the US Copyright Office told Ribeiro’s attorney that the actor’s attempt to secure the rights to the dance is being denied. The representative also said that Alfonso’s dance amounts to nothing more than a “simple dance routine.”  The office went on in detail to describe exactly why the dance was not copyrightable (see here).

The office claimed that:

“The combination of these three dance steps is a simple routine that is not registrable as a choreographic work.”

Ribeiro first filed a lawsuit against Epic Games in 2018 claiming that the wildly popular game Fortnite had used the dance without his permission as part of their emote library.  The response by the US Copyright Office is a major blow to the case outright stating that “…individual movements or dance steps by themselves are not copyrightable…”. Alfonso Ribeiro also opened a lawsuit against Take-Two Interactive, makers of NBA2K for the same reasons. 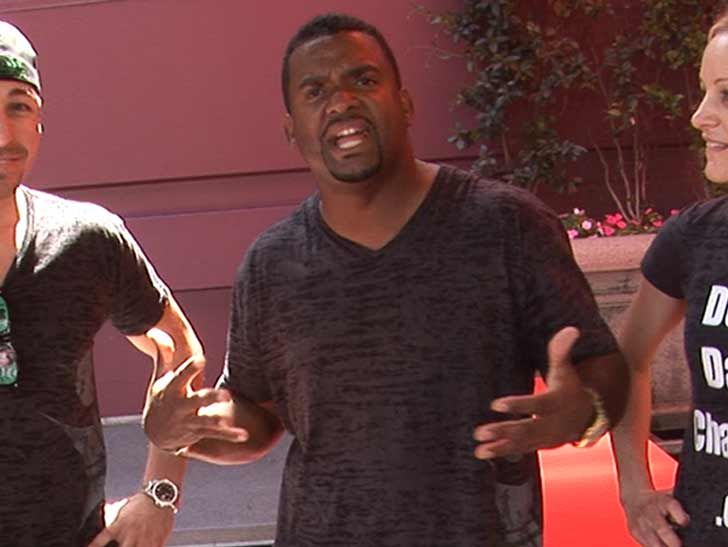 While this does seem like the final nail in the coffin for Ribeiro’s cases, the U.S. Supreme Court is currently sorting out prerequisites for copyright litigation.  We will keep up with the latest info for this story, and will cover it as soon as it breaks.

What do you think about the cases opened against Fortnite and NBA2K?  Does Alfonso have a shot?  Let us know in the comments!