Interested in Call of Duty: Black Ops 4 battle royale mode, Blackout, but aren’t convinced to buy the game yet? Well you are in luck my friend. Blackout is going […]

Interested in Call of Duty: Black Ops 4 battle royale mode, Blackout, but aren’t convinced to buy the game yet? Well you are in luck my friend. Blackout is going to be free to play for a full week!

The Blackout free trial is going to start on January 17th and will continue through January 24th for those that are interested. This trial will only unlock Blackout for a week – Zombies and the regular multiplayer modes will not be available within the trial. 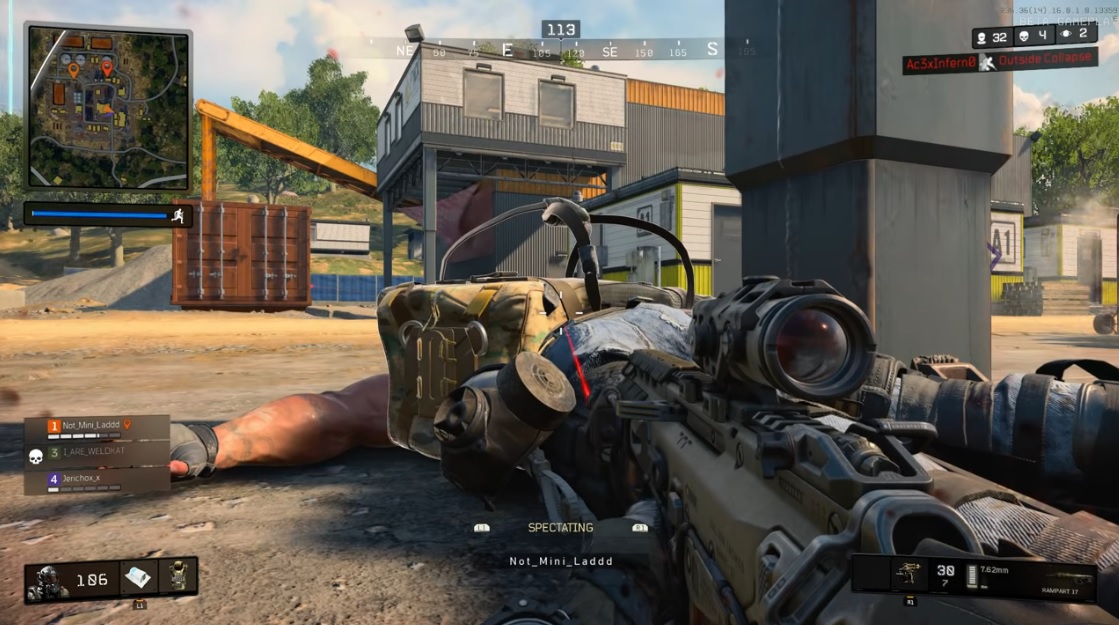 In addition to announcing the Blackout free trial, Treyarch also released a new update to Black Ops 4 for console players. The update will be ready for PC players sometime this week. If you enjoy Blackout and would like to buy the full game, you can get a bit of a deal right now for $30 which is a decent cut given Black Ops 4’s popularity. 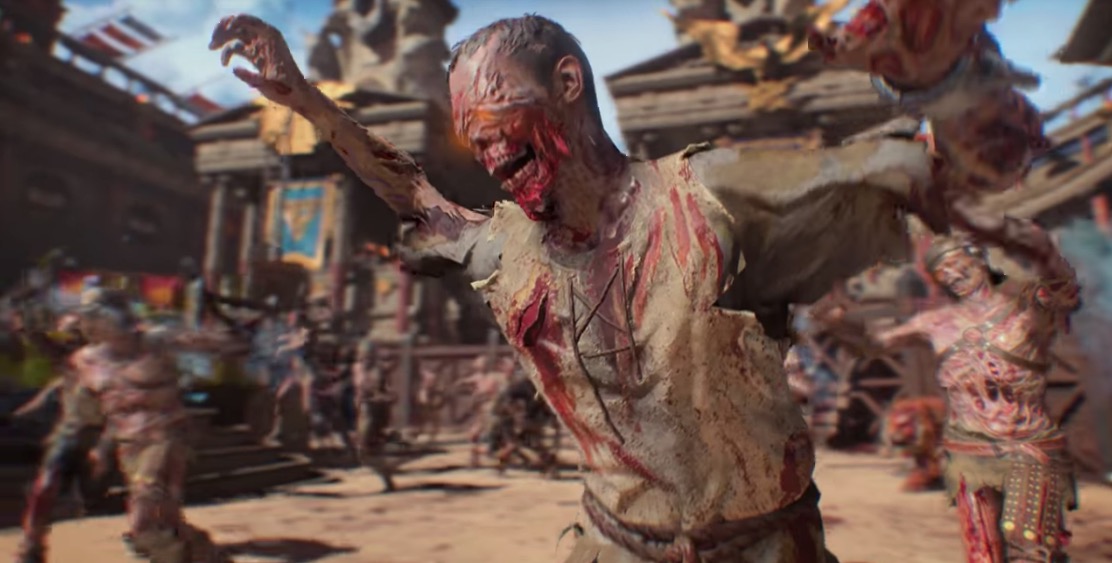 Treyarch hasn’t released when these new zombie features will hit Xbox and PC. History has shown they usually release it to Xbox and PC players about a week after releasing on the PS4. Also announced for the upcoming weeks for zombies are Mastery Camos, Loot Weapons, Mastercrafts and Reactive Camos.

We will continue to keep you updated with any new info on Black Ops 4 updates as well as your other favorite games.  See you on the battlefield!