You may or may not know about Google’s Project Stream. The service will let you play the latest games immediately through the Google Chrome browsers while doing the heavy lifting […]

You may or may not know about Google’s Project Stream. The service will let you play the latest games immediately through the Google Chrome browsers while doing the heavy lifting through its remote servers. Meaning users don’t have to worry as much about their PC specs to play games.Right now, Google is holding a technical test for the service, and players have been able to play Assassin’s Creed Odyssey via stream since it launched. Now, Ubisoft says you’ll get a free copy of Odyssey on Uplay just for trying it out on stream.

Naturally, it’s not as simple as just signing up and waiting for a free copy to arrive. There are some minor requirements before getting the game ultimately. You do have to sign up for the Project Stream tech test. It’s a limited test, though, and Google is only bringing on ‘qualified’ participants, which probably means people with internet connections that can handle 25 megabits per second or more. You’ll also have to be in the United States. After signing up for the tests, you must also link you Ubisoft Uplay account to the streaming service to go forward. Luckily all of this is free and just takes a few minutes to signup for everything. You will also be given 1,000 Helix credits for use in your Ubisoft Uplay account, which is equal to $10. You must play at least an hour or more between now and January 15, to get your free copy of Assassin’s Creed: Odyssey to install and play locally through your Uplay account, free of charge. 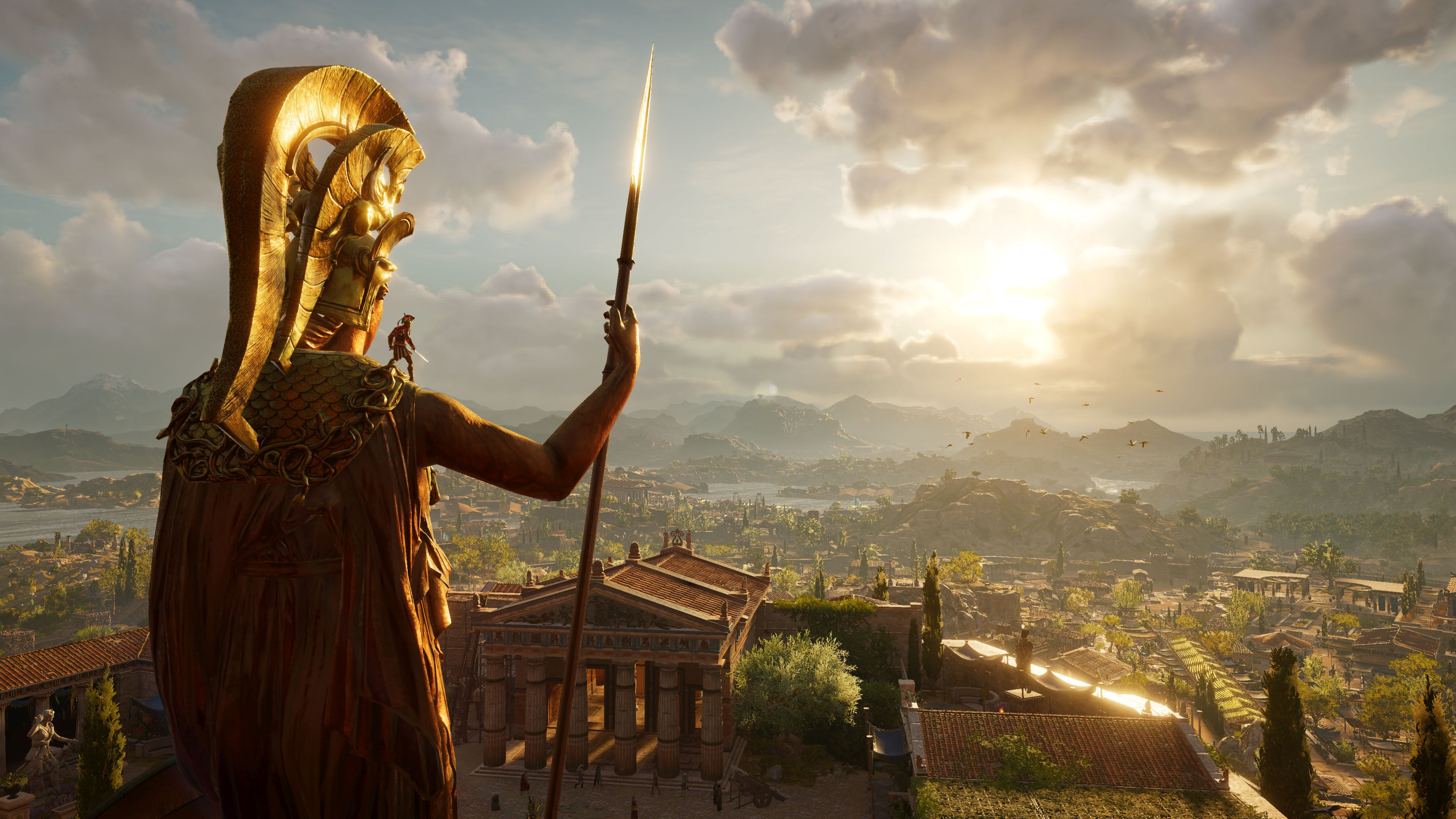 That’s a sweet enough deal to make signing up for the test pretty appealing – even if performance on Project Stream isn’t quite up to what you’d expect from a PC running the latest graphics hardware. You still get a free copy of a new game for little work. Spending an hour playing an Assassin’s Creed game isn’t hard to do at all. Better than any Black Friday or Cyber Monday deals you may have come across this year.

To sign up, head to the Project Stream page and fill in your details. You’ll also need a Uplay account, Chrome, and be at least 18 years of age to participate. If you get an invite to the test, you’ll have until January 15 to try it out and play Odyssey to your heart’s content. Which is pretty easy overall.  IGN gave Assassins Creed: Odyssey a 9.2/10 if this is any insight for those looking for well reviewed games. 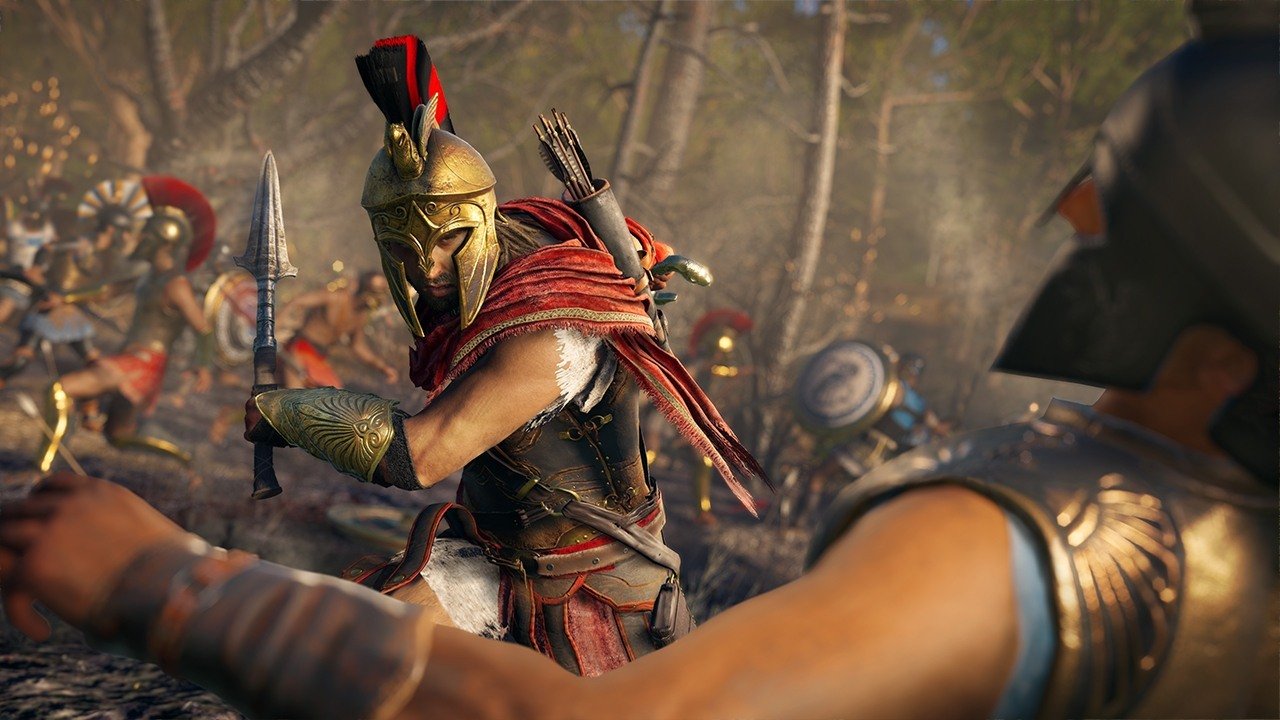 After the test wraps up, you’ll get an email with instructions on how to redeem your free copy of the game, as long as you’ve spent at least an hour playing. Your saves and in-game items from the Project Stream version will transfer over to your local copy once you’ve activated it, but any unspent Helix credits won’t

Most importantly, Google is looking to change how you play games on PC. You may be given a free game but ultimately your participation helps with how they tweak their program for the future. Many gamers are excited about this new program since it’ll allow those without high end PC’s to be able to play the newer games without having to worry about the PC specs. Overall, even if you don’t enjoy your experience or the service being developed, its hard to argue with a free newly released game.