DICE and Electronic Arts finally revealed Battlefield 2042 in a bombastic, badass, brain exploding trailer. But the real goldmine is the official website. On it, DICE and EA announce a […]

DICE and Electronic Arts finally revealed Battlefield 2042 in a bombastic, badass, brain exploding trailer. But the real goldmine is the official website. On it, DICE and EA announce a bunch of never before seen features, including specific Specialists characters and 128 player matches! Here’s everything we know so far.

So, there’s good news and bad news about the scale of the next Battlefield. The good news is that – for the first time in Battlefield history – 128 players will fight in a single match.

The bad news is that only gamers on PC, Xbox Series X | S and PlayStation 5 will be able to enjoy that feature. On Xbox One and PlayStation 4, matches contain the tried and true 64 players.

Next up, are Specialists. So far, Battlefield-games have always had four distinct roles. For Battlefield 2042, DICE takes on a way more ambitious approach. The game will feature ten Specialists, each with one unique Ability and one special Trait. 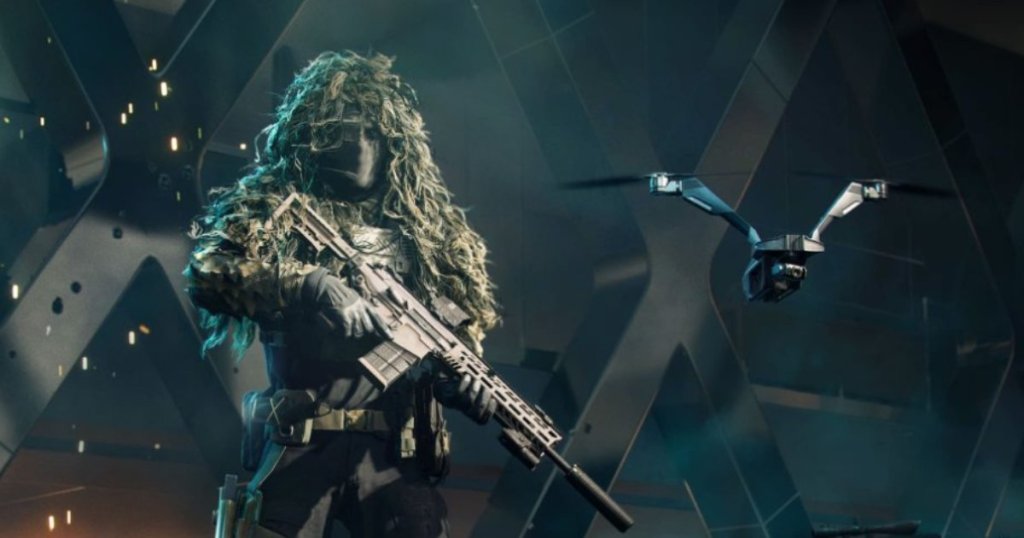 For example, Webster Mackay has a Grappling Hook as his Ability to move around quickly. Additionally, he has the Nimble Trait, which enables him to move faster while aiming down sights. We’ll share an in-depth look at all the characters soon.

Given that the game takes place in the near feature, the weaponry of Battlefield 2042 reflects that. In the trailer, we saw a hovercraft, drones, fighter jets, helicopters, tanks, and even a robotic combat dog. As far as weapons go, the next Battlefield appears to feature some mildly futuristic variations on weapons we know and love. I spotted a decked out AK-47-type gun, to give an example.

The world is in conflict after extreme weather events and scarcity of resources push the United States and Russia over the edge. That plays into the matches as well. In the trailer, we saw a huge hurricane tear down buildings in the downtown area of a city. This would be the first time we see maps changing due to extreme weather events.

At launch, Battlefield 2042 will feature 7 distinct maps. We’ve seen a city, a desert, and a North Pole-esque environment in the trailer. The game features Conquest, like we’re used to, along with Breakthrough, an asymmetrical mode with attackers and defenders.

DICE also announces a game mode called Hazard Zone. Which does sound like a battle royale of some sort. They’ve promised to reveal more soon.

Battlefield 2042 is slated for a release on October 22nd for PC, PlayStation 5, Xbox Series X | S, PlayStation 4, and Xbox One. On June 13th, we’ll get the first look at the game’s gameplay.