Battlefield 2042 has finally been revealed, alongside a new character system called Specialists. In this article, we’ll take a look at the ten individual characters, their Specialty, and Trait. Note […]

Battlefield 2042 has finally been revealed, alongside a new character system called Specialists. In this article, we’ll take a look at the ten individual characters, their Specialty, and Trait. Note that DICE has only revealed four of the ten Specialists so far. We’ll update the article as soon as more specialists are revealed.

Each of the four Specialists belong to the four classes, already known to Battlefield veterans. Assault, Support, Recon, and Engineer are the four classes that BF2042 players can choose from once again.

Although all ten Specialists belong to one of those four classes, they have specialized gear and abilities to give you a few options within a set class. Of course, the rest of their loadouts are entirely customizable. More Specialists will come out over the upcoming seasons.

Mackay is all about mobility, quickly gaining the upper hand in a firefight through positioning. With his grappling hook, he can get to (elevated) positions quickly, while his passive Trait gives him a speed boost in firefights. 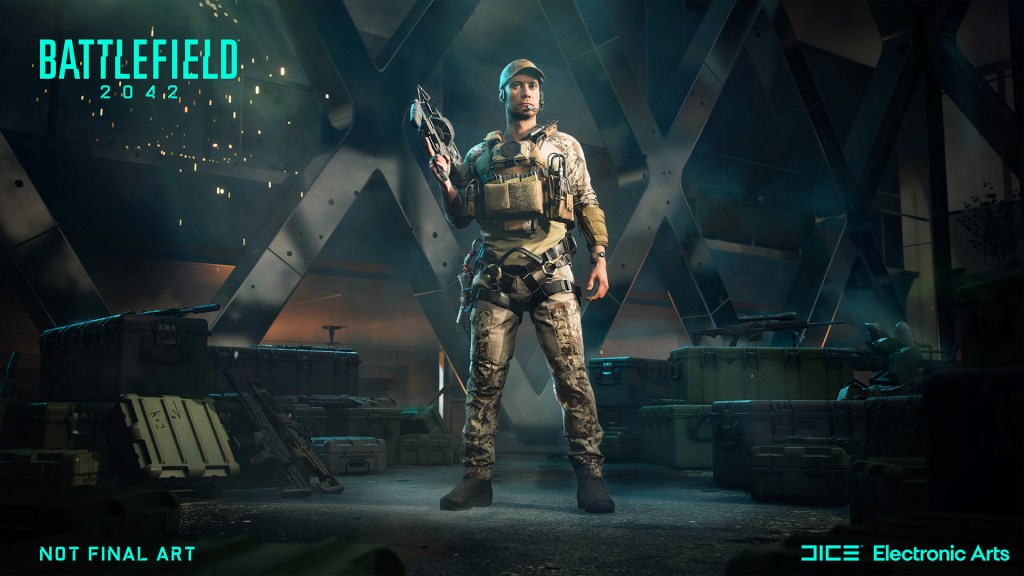 Falck is all about getting her teammates up, or preferably, keep them from getting downed. She can heal friendlies (or damage enemies) from afar with the Syrette Pistol, while reviving teammates with full health. 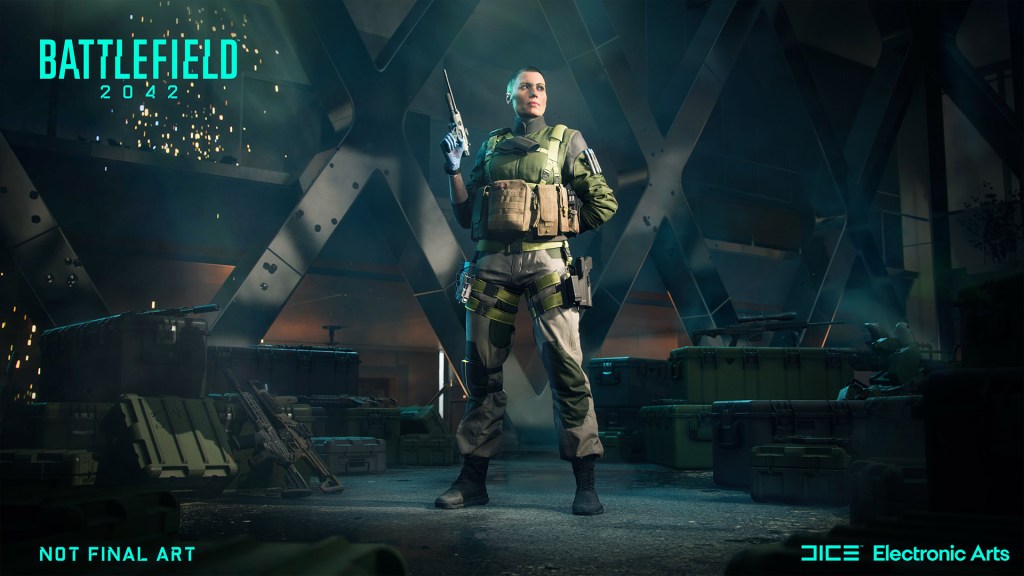 Boris has access to a heavy-duty sentry turret that does some of the hard work for him. Apparently he can even deploy the sentry anywhere on the map. 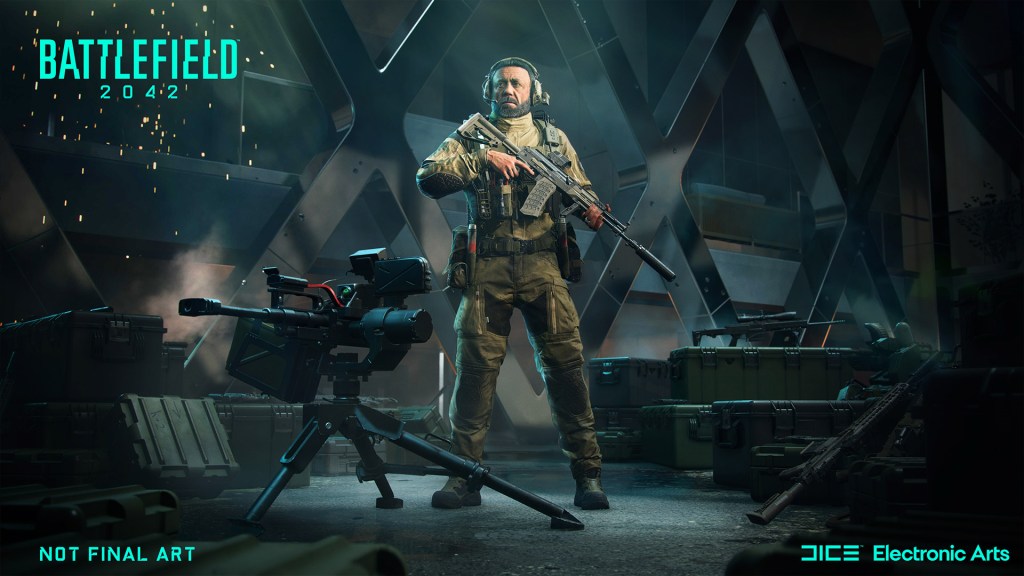 Casper is all about gaining intel and taking out enemies from afar. He has a deployable drone at his disposal, that spots enemies. It can also emit an EMP to throw off enemies, and temporarily disable machinery. If someone tries to sneak up to him, he’ll be alerted. 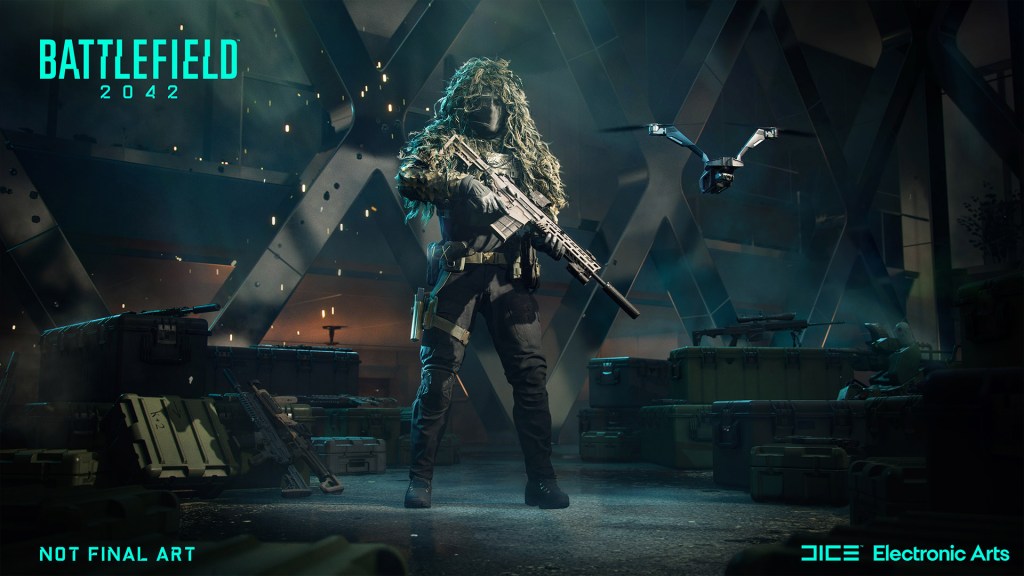 More Battlefield 2042 Specialists will be revealed in the upcoming months. For starters, the trailer shows a badass with a wingsuit. That’s possibly another Specialty we can look out for. Stay tuned through our Facebook page to get notified when news on Battlefield 2042 comes out!

Battlefield 2042 is slated for a release on October 22nd for PC, PlayStation 5, Xbox Series X | S, PlayStation 4, and Xbox One. On June 13th, we’ll get the first look at some gameplay.