Skip to content
Here’s Everything We Know About Microsoft’s Halo: Infinite
Halo

Here’s Everything We Know About Microsoft’s Halo: Infinite

Long time Xbox fans rejoice, we have word of a new Halo game on the way! A new generation of consoles is ready to host a new generation of the beloved series. In preparation for the release of Halo Infinite on Xbox Series X|S, consider to get some Xbox Live Gift Cards through our friends at OffGamers!

Having been announced a while ago, many of us were excited to see some gameplay footage at last year’s E3. Since then we’ve learned plenty of new stuff. So, let’s get you up to date on what we know Halo: Infinite.

One of the big draws for the Halo series has always been multiplayer. It has held its place as one of the most beloved PVP series, right up there with Gears of War and Call of Duty respectively. Infinite has offered some interesting changes to Halo’s heavy-hitting multiplayer gameplay. Changes that promise some really fun new opportunities.

The biggest question fielded to 343 was whether or not we would see a battle royale in this latest game, following the trend of other multiplayer games. It seems like the answer is a resounding no, but that Infinite will roll out “Big Team Battle 2.0.” This game mode is said to be a large scale team vs. team game mode with weapon drops and squad spawns. Think something similar to what EA has been doing with their Battlefield series. 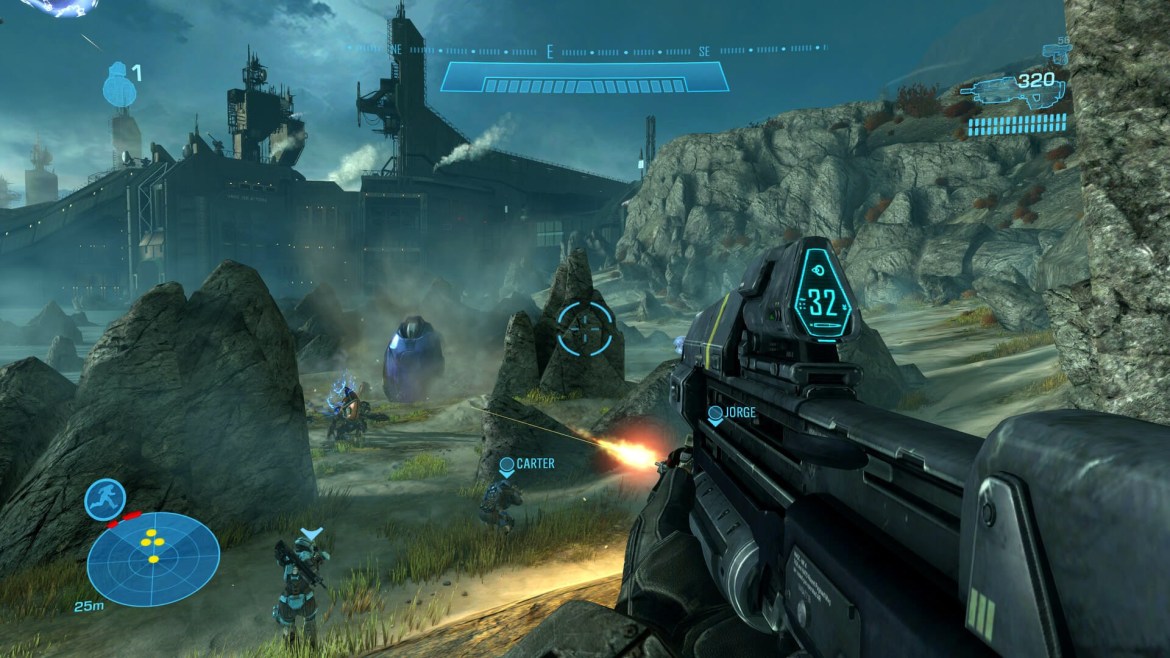 Another big change for the multiplayer is something that may bring in a lot of new players. Following in the footsteps of COD Warzone, Infinite’s multiplayer will be free- to-play. This is a first time for the series but a welcome one. Besides bringing in new players, it enables the developers to add content and updates continuously.

Additionally, Forge has also been promised to be coming back as well. So if you are a fan of making your own maps to torture your friends then don’t worry. It is being taken care of by Skybox Labs, who also worked on Halo 5’s forge. This combined with a free multiplayer should make for some pretty fun times.


The Ring-World is your oyster

There are a few things that will make this game stand out from its predecessors. Yes, more than the changes with the multiplayer stated above! The first, and arguably the biggest change is that of storytelling. The creators are looking for a less linear way for players to experience the campaign.

In the gameplay trailer, we are treated to a look at the map. There you can see you’ll often have multiple goals to accomplish, and perhaps even side-quests to do. Players will have the option of tackling them in any order. This is an interesting change for a series that usually follows a more railroaded approach to storytelling.

One thing we saw in the gameplay videos was a sizable addition to Master Chief’s arsenal. As with previous Halo games, there’s a host of new weapons, abilities, and vehicles to play with. Not to mention some revamped classics as well. The idea of going head to head with aliens and enemy players with all these new options should keep Infinite fresh for the game’s veterans and draw in some new players as well.

The E3 coverage was not all that 343 wanted it to be though. Many gamers had issues with the graphics the gameplay was sporting, and memes soon arose around a screenshot of one enemy Brute especially (as seen below). 343 responded by saying not to worry, as the game is still in development.

In announcements since then, they have echoed that the graphics are still being worked on and are looking better. There shouldn’t be any reason to fear, between 343’s track record and a new generation of consoles; Infinite should be in good hands. It is good to know that the creators are listening to fan feedback right now. 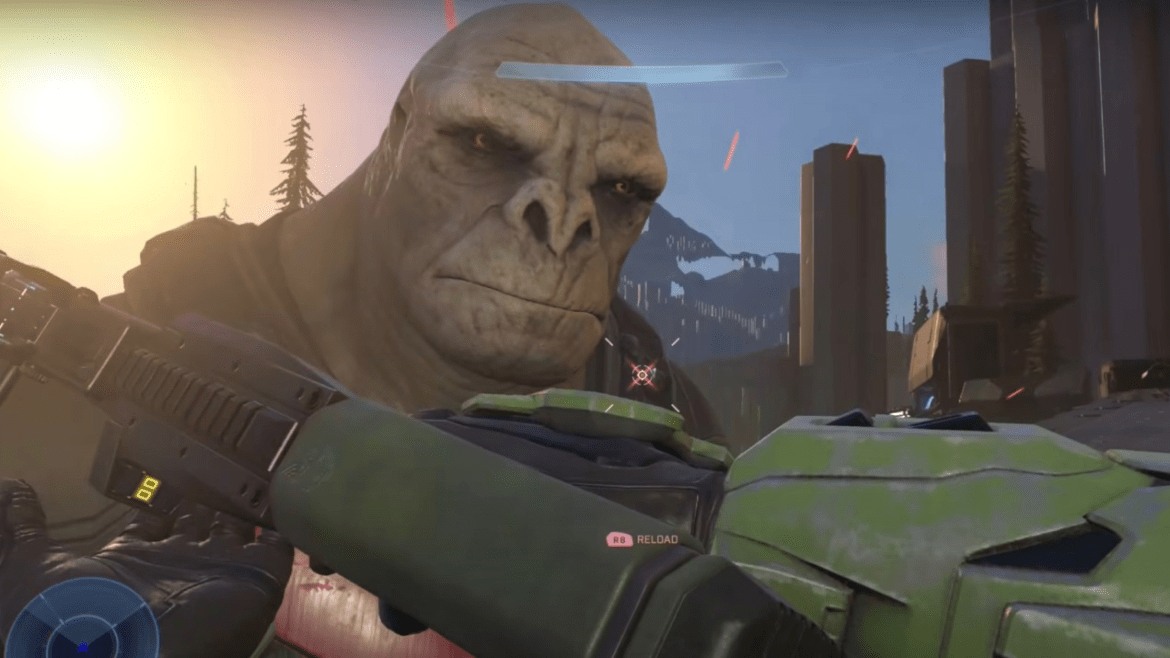 Halo: Infinite is set to be a big name in 2021’s list of new releases. With a beta promised there is plenty of time for the hype to grow and for us to see how it will look on the new generation of Xbox. There is a lot to look forward to, and 343 seems eager to show off what they’ve been working on. No worries, only a short few months until we can take the next step in finishing the fight, and until then, let’s just keep an eye out on any news from 343.

Halo: Infinite is slated for release in the Fall of 2021. With a good amount of gameplay footage and developer commentary attached to that announcement, we can say that they plan to hold firm to this timeframe.