Skip to content
Everything Coming With Season One Of Call Of Duty: Black Ops Cold War
Call of Duty

Everything Coming With Season One Of Call Of Duty: Black Ops Cold War

Season One has been delayed for Call of Duty: Black Ops Cold War. But one thing we can do is dive a little deeper into everything that is coming to […]

Season One has been delayed for Call of Duty: Black Ops Cold War. But one thing we can do is dive a little deeper into everything that is coming to the game with the content drop. In the update we will see the introduction of new maps, weapons, operators, and more!

In this article we will go over some of the leaks we’ve seen, and as usual let’s remember that leaks are totally wrong, and sometimes their dead on. So keep that in mind when looking at those leaks.


What we know about Season One so far

Also coming to the multiplayer is the return of Gunfight 2v2 game mode, my personal favorite from Modern Warfare. And in addition to that, more 6v6 game modes and playlists from the previous title will be included as well as some new ones as well. A new Fireteam map is also part of the content coming with Season One.

So let’s break some of these down.

While Verdansk was and still is a great map for battle royale, all good things must come to an end. A new map for Warzone has now been revealed by developers yesterday. I expect that we will see a huge variety in environments. Possibly a combination of Fireteam maps?

It’s all up in the air at this point but the confirmation of the new map is reassuring. As for the Gulag, we have taken notice of leaks around the internet saying that a new ‘Rebirth Island’. The announcement yesterday did mention a “new Gulag experience”. So this could be it. We will have to see.

Thirty new weapons and blueprint variants will be introduced with the new Warzone map. And the most exciting part of this is that the new Warzone will also support the Modern Warfare loadouts and Operators. We’ve long discussed the cross-over integration between the two games among us here at Game Enthusiast. It will be interesting to see how all of this plays out in the long run.

Black Ops fans will be happy to hear that the fan favorite map, Raid from Black Ops 2 is making a return. The classic map will be a great addition to any 6v6 playlist. The Modern Warfare game mode Gunfight 2v2 is also making a return with four brand new Gunfight maps.

New maps can’t come soon enough. Call of Duty: Black Ops Cold War launched with only nine maps. Many of which badly need spawn balancing and adjustments to be enjoyable. But with this upcoming content drop and and subsequent updates should hopefully make for an enjoyable first Season.

The Dark Aether story line “Die Maschine” is massive. And while we don’t have any specifics, the blog post doesn’t explicitly mention a new Zombies map. So we aren’t expecting a new map but new modes would definitely be interesting on the current map.


I could see a Classic Mode that is maybe contained to the original Nacht der Untoten map. Especially since that map seems to be a fan favorite similar to Nuketown. And as we know, Nuketown ’84 is still part of the Call of Duty culture. Treyarch is sure to have some wild ideas up their sleeve so it will be interesting to see exactly what modes will be introduced. 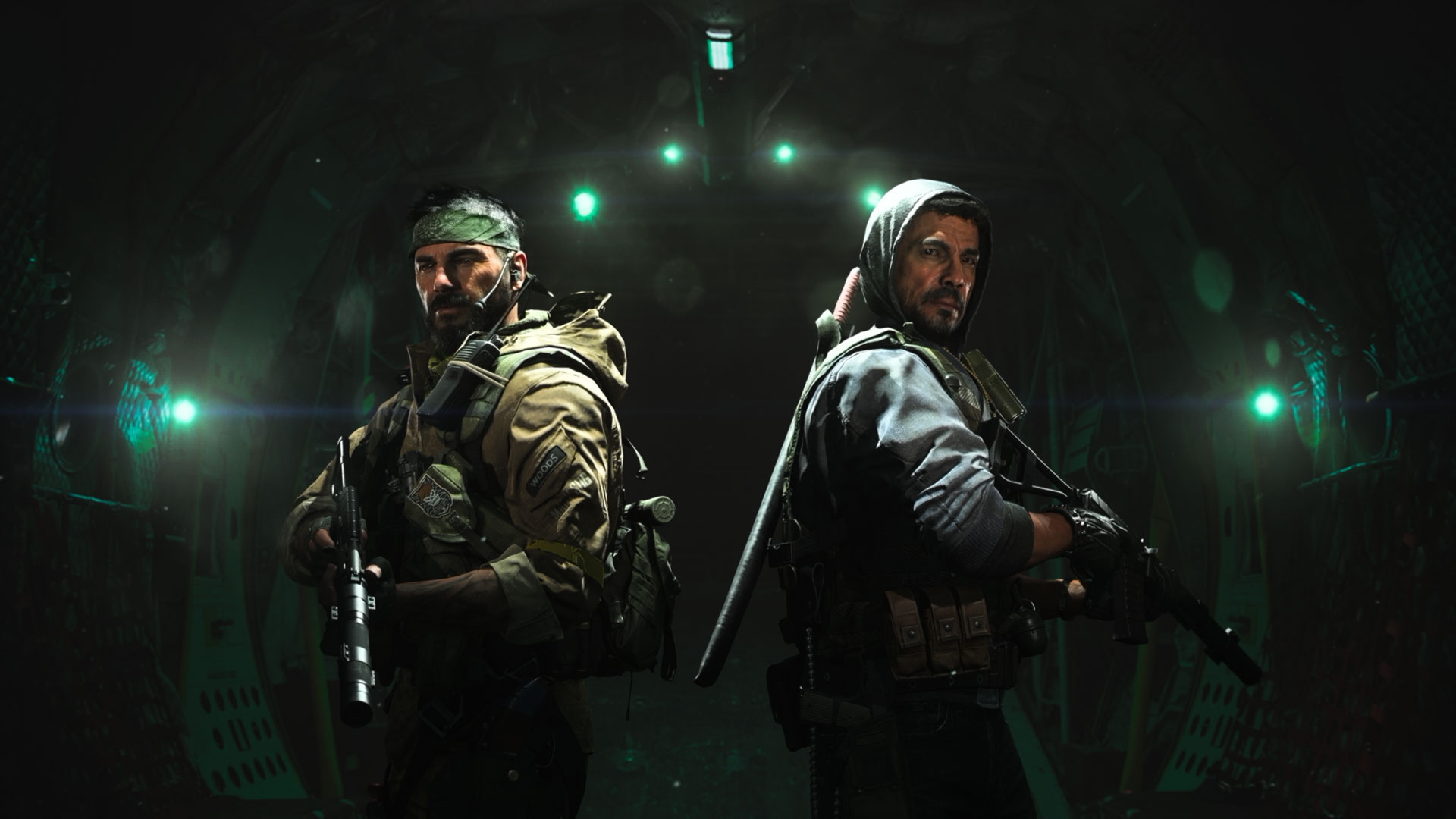 Although we will be waiting for another six days for the Season One Cold War content to drop, updates will be rolling out before launch. Over the next week, players will be receiving a few updates in preparation for the launch of Season One.

Season One looks like its going to be off to a great start in terms of new content. If the Treyarch developers are as prolific as the developers at Infinity Ward, we should be in store for a massive amount of content.