Let’s not beat around the bush, we were all expecting it, but, all the same, it’s worth highlighting. Sales of Rockstar’s latest release, Red Dead Redemption 2, have gone and smashed the figures […]

Let’s not beat around the bush, we were all expecting it, but, all the same, it’s worth highlighting. Sales of Rockstar’s latest release, Red Dead Redemption 2, have gone and smashed the figures of previous entries in the Wild West series.

Since releasing worldwide on October 26th, the game has shipped well in excess of 17 million copies, and generated some $725 million of revenue in its debut weekend alone. 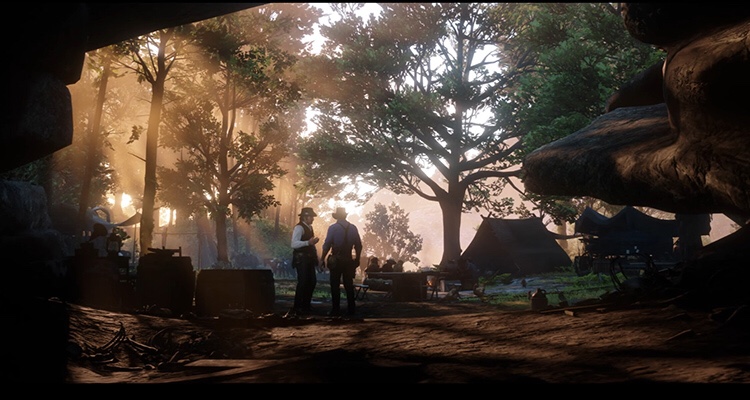 Big money, big numbers, not bad eh? But how’s about some context. In its latest financial report, Rockstar’s owners, Take-Two Interactive, stated that, “RDR2 shipped more copies in its first eight days on sale than Red Dead Redemption, released in 2010, managed in eight years”. Now we don’t know about you, but that’s a lot of wild horses clocking up a hell of a lot of mileage.

And while it released very late in the month, RDR2 achieved the second-highest sales of any game in October 2018, falling just short to Call of Duty: Black Ops IIII. Activision’s multiplayer shooter who came out two weeks before Rockstar’s cowboy open-worlder. 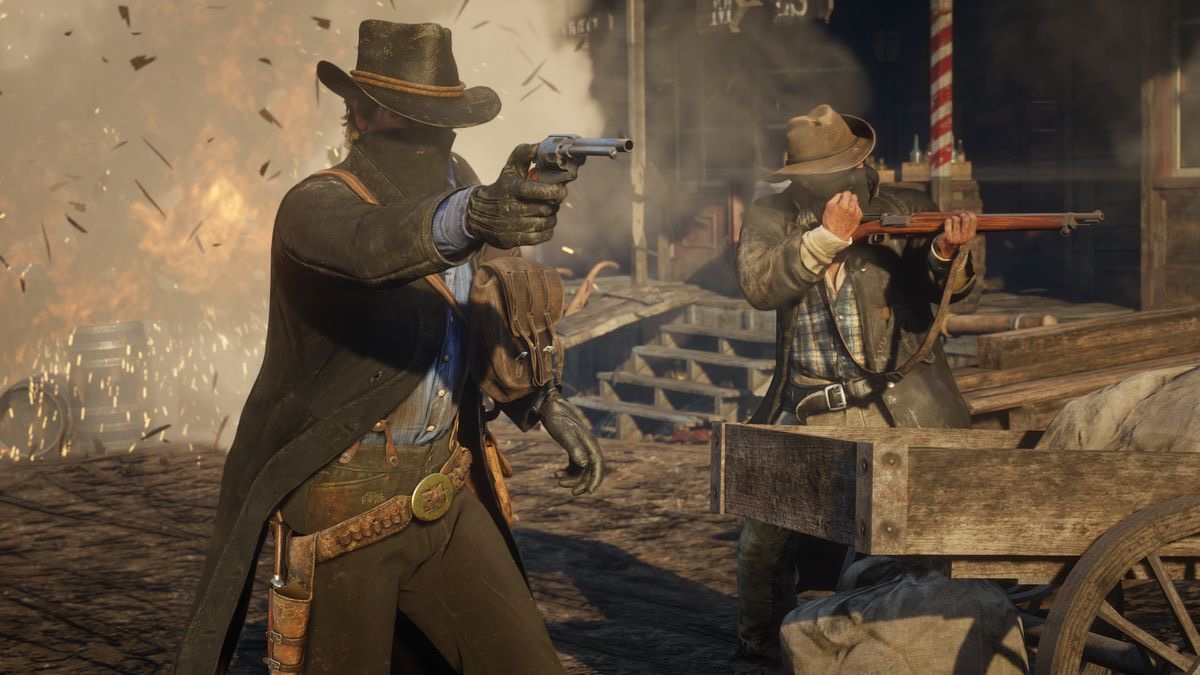 In its first month on sale, Red Dead Redemption sold 1.5 million copies – some way behind its sequel’s 17 million and (rapidly) rising, but outstripping the total sales of 2004’s Red Dead series debut, the PS2 and Xbox adventure Red Dead Revolver.

Yes, we know what you’re thinking: Red Dead Redemption 2 is actually the third game in its series, and a prequel to the game that released directly before it, with its story set between Revolver and the first Red Dead. Confusing? Yes. Will you keep up with the story? Maybe. Are you still going to buy the game if you haven’t already? Double yes.

How have you enjoyed the new addition to the Red Dead series? Tweet us your thoughts using the handle @gameenthusiast0