Apex Legends Season 5 is live as we speak! The accompanying patch is quite big and could potentially flip the meta on it’s head. Among other things, there’s a new […]

Apex Legends Season 5 is live as we speak! The accompanying patch is quite big and could potentially flip the meta on it’s head. Among other things, there’s a new Legend, a rework of Kings Canyon, a rework of Mirage, buffs, nerfs, a quest system and PvE mode, and that’s just for starters.

Previously announced Legend Loba is now officially available. Her abilities were already showcased in the trailer seen below. As of writing, we have a few hours of Season 5 under our belt and we can say that her Black Market Boutique is quite impactful. It’s free loot (2 items per person) you can instantly get from Loba’s Ultimate! She’s also a lot of fun to play, especially if you were a loot hoarder already, like myself.

As a Mirage main, I’m pretty happy with Apex Legends Season 5, as it sees a complete rework of the trickster’s abilities. His Tactical Ability, the cheeky bamboozle, can now be controlled by the ‘real’ Mirage. The hologram will now move and behave exactly like the player if they activate the ‘secondary’ of this ability. The bamboozling hologram also lasts a lot longer, so enemies will be tricked a lot easier.

Moreover, his other two abilities have also been revamped. Mirage’s Ultimate still spawn a bunch of clones, but just like with his Tactical, they move and behave exactly like the player does. Lastly, his Passive, temporary invisibly when downed, wasn’t that strong in our opinion. That ability also received a big buff. 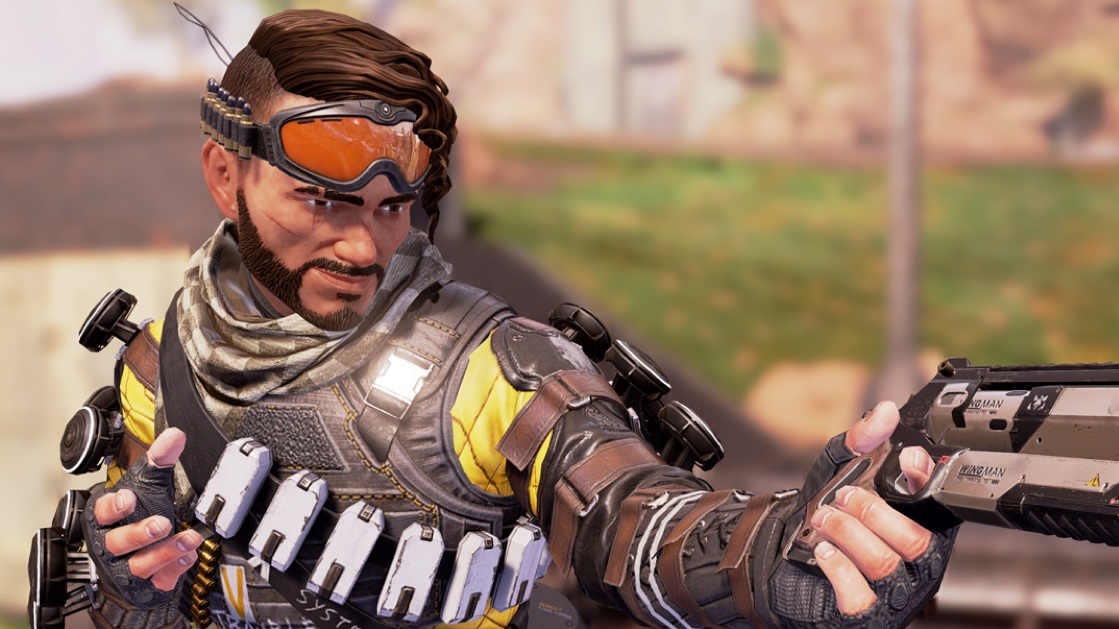 Now, when Mirage is downed, he spawns a bunch of holograms that, again, behave exactly like the player does. Therefor his killer will have no idea who the actual Mirage is, giving the latter a chance to crawl to safety. In addition to cloaking when downed, he (and a downed teammate) also become invisible when reviving a teammate! Finally, Mirage mains have the tools to really bamboozle enemies. Can you smell the pork chops?

Caustic and Octane have also received a significant buff. Caustic’s gas no longer affects his teammates. Previously, players would still be slowed down and slightly disoriented by friendly Caustic gas. Now, teammates of the toxic scientist aren’t affected at all, making the gas a lot more teamplay-friendly.

Speaking of being a better team player, Octane also received a small buff. The cooldown for his Launch Pad is reduced from 90 seconds to 60 seconds. Respawn states that they have more updates planned for the  drug-using sprinter. As of now, he only really cares about running fast and getting to loot before enemies (and his teammates) do. According to the devs, upcoming updates will feature more reworks for Octane.

Lastly, Bloodhound’s Eye of the Allfather is buffed slightly. Lifeline’s bin ratio is upped to 20% and Knockdown Shields are removed from the secret compartment. Crypto can now ping banners.

Conversely, Pathfinder and Gibraltar are nerfed. Pathfinder can no longer hook all over the battle field. The Grappling Hook cooldown has been increased from 15 seconds to 35 seconds. This makes him significantly less mobile. It forces players to really consider whether they want to use the Tactical Ability during a fight or save it to get out of trouble. Gibraltar’s Dome Shield has been nerfed slightly. It now lasts 12 seconds instead of the previous 18 seconds.

Apex Legends Season 5 also sees the balancing of a bunch of weapons. For starters, the Longbow DMR, Hemlok, Spitfire, EVA-8, and RE-45 can now be found as legendary (golden) weapons. The Mastiff is now no longer a drop only weapon. Instead, the shotgun can be found just like any other weapon. The fan favorite Peacekeeper shotgun isn’t available as regular loot anymore. It is now a drop-only weapon. The guns have respectively been nerfed and buffed to fit their new role.

Furthermore, the Alternator and RE-45 have been buffed, the Havoc is slightly less controllable, and headshots with the Longbow DMR and Wingman do slightly less damage. Lastly, Gold Armor received a new perk. Instead of a faster healing speed, the legendary body armor gives the wearer double the amount per use of Shield Cells and Syringes.

The last big change introduced in Season 5 is the way you earn rewards. Of course, the Battle Pass still rewards you with skins, banners, loot boxes, and other cosmetic items. Additionally, Respawn Entertainment introduced a new quest system. 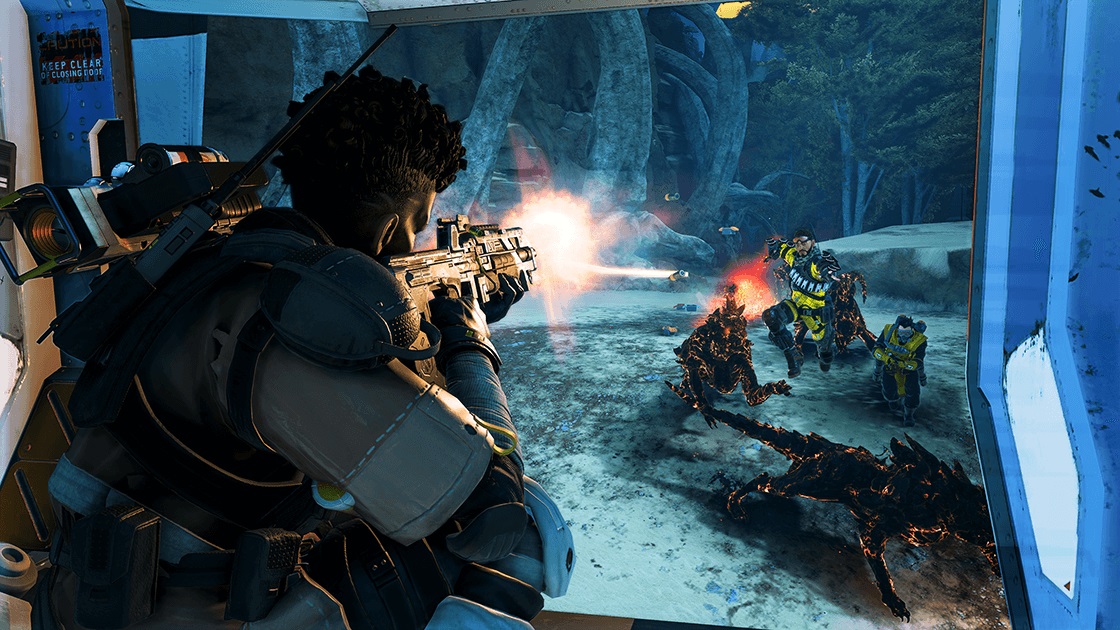 Players can now find Treasure Packs as loot while playing. Once per day you can loot one of these Treasure Packs, that go directly into your base inventory (i.e. not in your ‘backpack’). Every week, five of these packs give you the ability to start a Hunt. These PvE mission give some insight in the overarching Broken Ghost storyline, as wel as providing rewards (not to mention an awesome gameplay experience). It’s also important to mention that you can always join the Hunt missions, but just for fun. To reap the rewards of the event, you have to ‘earn’ the Hunt mission yourself.

We haven’t even covered the new additions to Kings Canyon, the new Charge towers, the improved item U.I., and countless small fixes and optimization. To check out the full patch notes visit the official blog post by Respawn.