Call of Duty: Modern Warfare’s spinoff mode Warzone dropped yesterday and we jumped right in for our upcoming review of the mode. And while we certainly see a lot of […]

Call of Duty: Modern Warfare’s spinoff mode Warzone dropped yesterday and we jumped right in for our upcoming review of the mode. And while we certainly see a lot of amazing features, many platforms are calling Warzone the ‘Fortnite killer’. Here’s why that is absolutely not going to happen.

Just like with all battle royale games, Warzone and Fortnite, drop you out of an aviary vehicle, have you scavenge for weapons and loot while trying to survive the onslaught. The ultimate goal is the same too: be the last person alive.

But that’s where the similarities end; journalists are claiming Warzone is a contender for the throne, is superior to Fortnite because of the cross-progression or even objectively better than Fortnite is a bit wild. While no one can argue about personal preferences, all these writers conveniently forget that Fortnite is a freak of nature, not adhering to any pattern or concept a developer could plan or orchestrate. Fortnite simply is just one of a kind, and that’s coming from us, a group of gamers that love Call of Duty and prefer Warzone over Fortnite.

What many of these writers forget about Fortnite’s popularity, is that it isn’t limited to the actual game. Despite the fact that Call of Duty is one of the most popular and lucrative game franchises ever, how many people have you seen wearing a CoD t-shirt? How many kids ask for CoD action figures for Christmas? Who in the name of Captain Price has Call of Duty bed sheets, pajamas, posters, calendars, bobble heads, stuffed animals, phone cases, and Monopoly?! 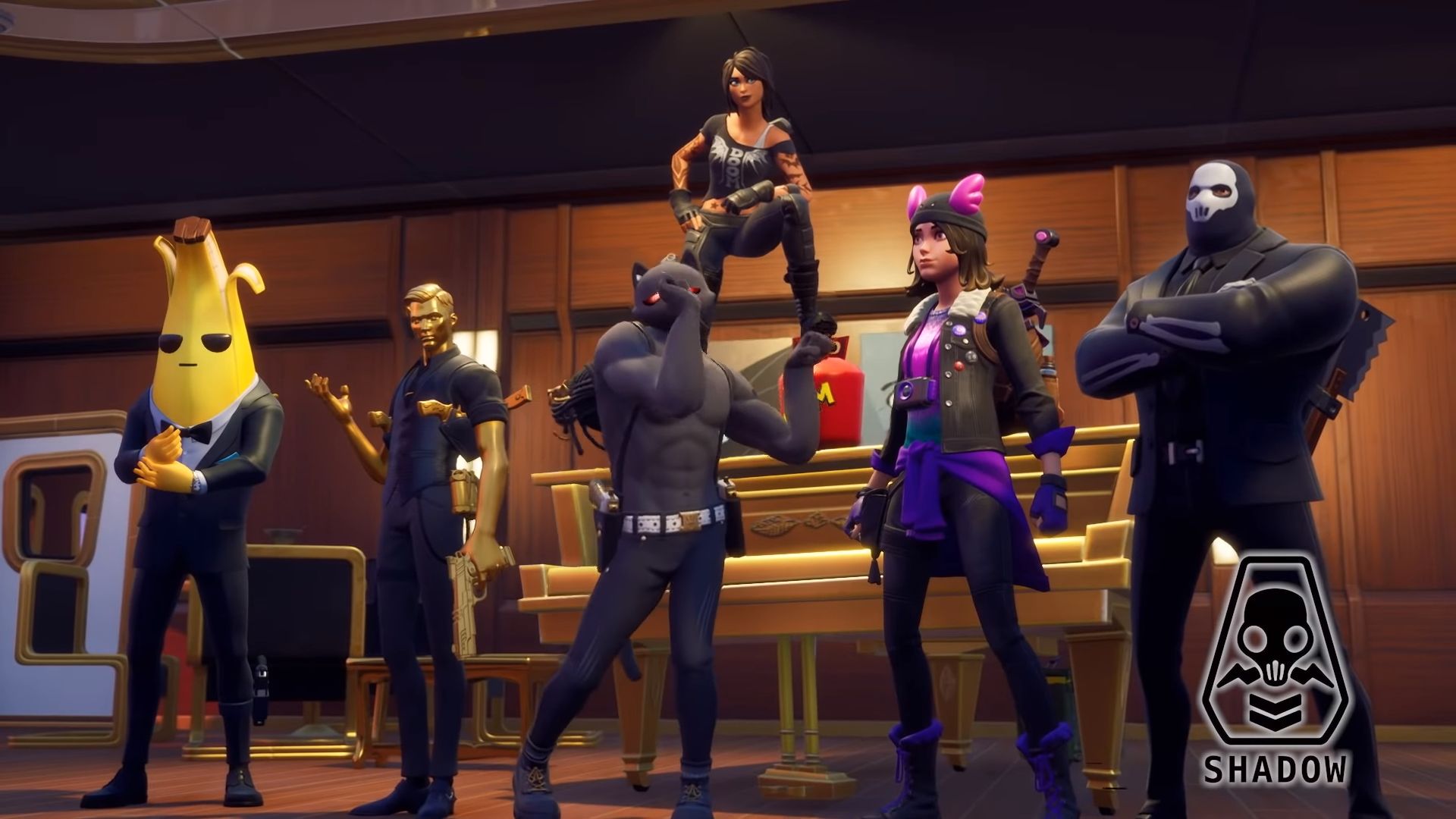 The inherent design of Fortnite is merchandise friendly. Because of the cartoony style, it is recognizable. Fortnite is creating all these unique, wacky, action figure-ready characters, while also cross-advertising with franchises like John Wick and Marvel. So yeah, even if Warzone could match the admittedly declining player base of Fortnite, we’re talking decent battle royale shooter versus cultural gaming phenomenon unlike anything anyone has ever seen.

And even if Activision would crank up the merchandising and get into our daily lives as Fortnite does, they have another big disadvantage. See, Warzone is a beautiful game. It’s highly realistic, gorgeously animated and with details approaching real life. Fortnite, on the other hand, is just a cartoony game with little to no advanced textures, animations, lighting, or other high-end graphics. 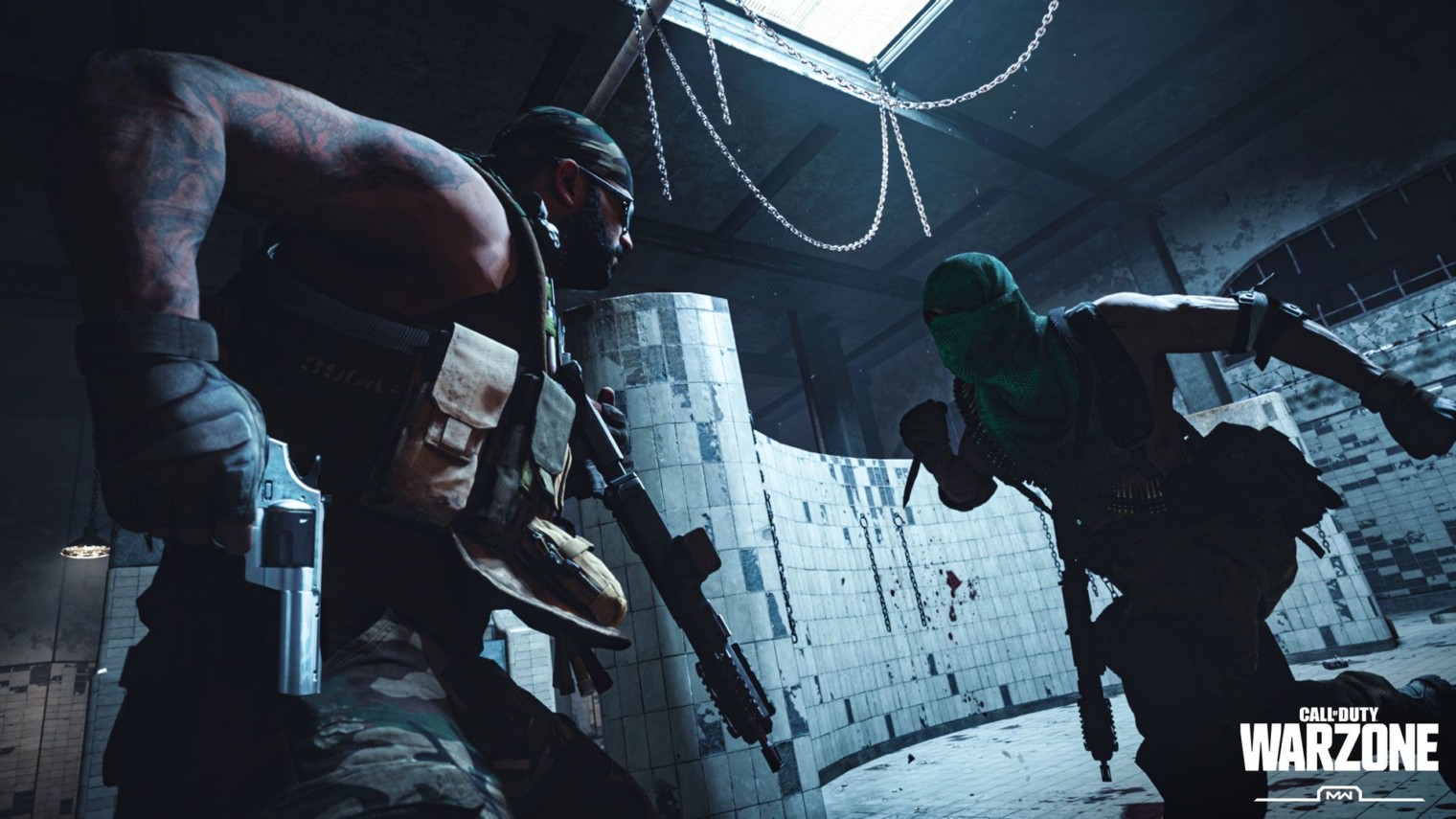 One could argue that the graphics make Warzone more appealing to some. And it definitely ads to the more mature vibe of this game. But the problem is you also need a pretty decent PC gaming rig to run Warzone (not to mention a whopping 100GB of hard disk space). Compare that to Fortnite, that can literally run on a potato and requires a fifth of the storage space, and you’ve got a more accessible game for PC gamers.

Moreover, that’s still disregarding the obvious fact that Fortnite is also hugely popular on mobile devices. According to some statistics, the majority of Fortnite players play on their smartphones. Warzone is highly unlikely going to translate well to smartphones. Partially because of the graphical fidelity of that game. But also because Activision already has a mobile version of Call of Duty. They would compete against themselves if Warzone somehow got ported to Android and iOS.

Warzone’s great, but don’t compare it to Fortnite

That’s not to say Warzone is a bust. Infinity Ward has clearly been inspired by Fortnite in terms of simplified looting, a whole slew of cosmetics, but also took some inspiration from Apex (mainly the ping mechanic). Those are based on OG battle royale PUBG. And while we’re on it, that was based on an Arma mod, which was in turn based on the concept of battle royale, pioneered in the Japanese action movie Battle Royale. 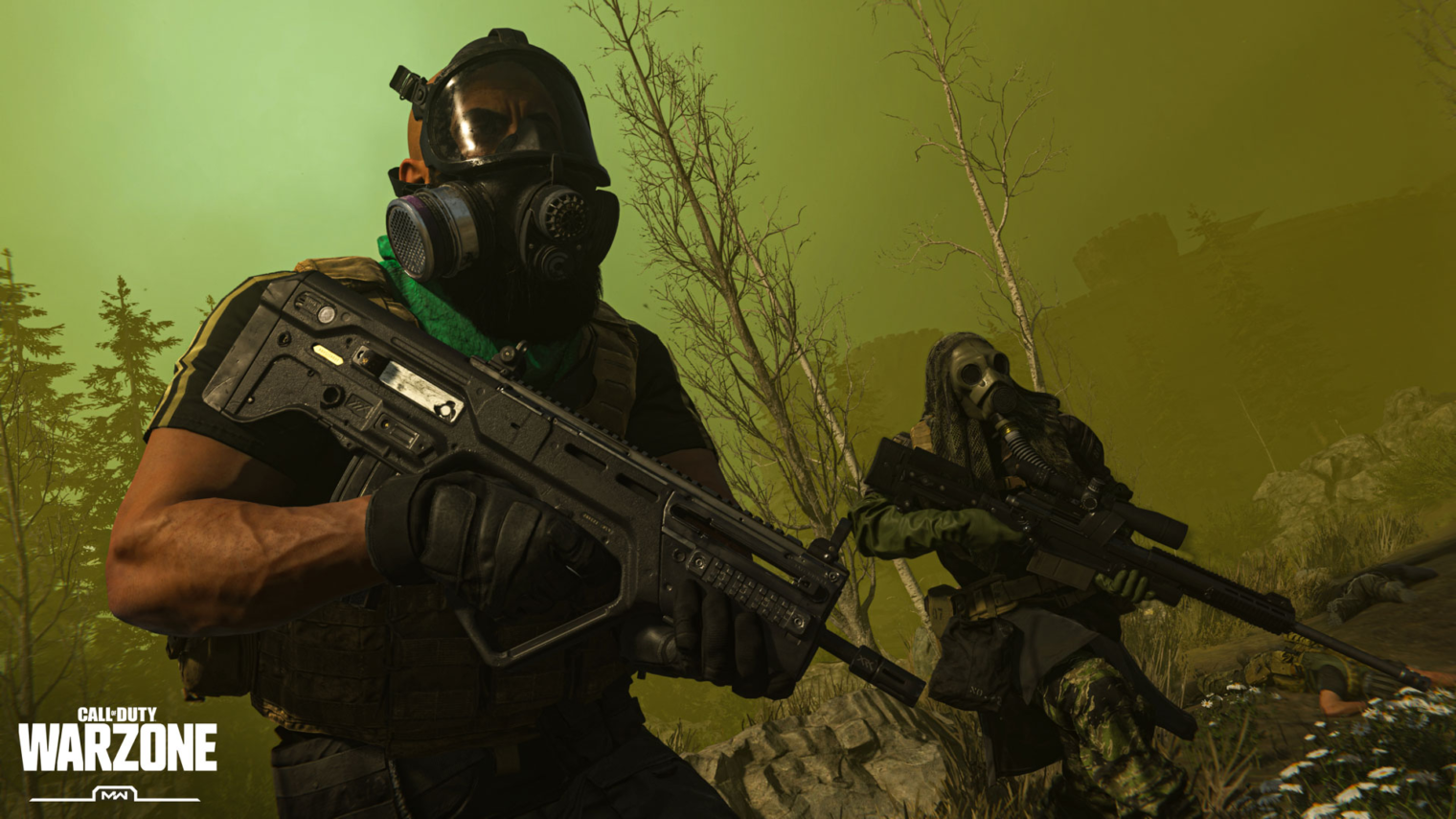 In other words, they’re all derivative, aim for different audiences, and do different things well. But whichever battle royale (if any) you like, in our opinion it’s pretty futile to think it is coming close to the popularity of Fortnite. Epic’s goldmine just had so many things working in it’s favor on so many levels. So let’s stop comparing them for now; play whichever game you prefer! But let there be no doubt about it: we’re not going to see a Fortnite-like hype for any game again for a long time.