Lost Judgment — Everything To Know About The Action Adventure Game

Lost Judgment, is coming soon and this one could be the last in the Yakuza spinoff series. The Judgment series brings the Yakuza franchise back to its roots, mixing the […]

Lost Judgment, is coming soon and this one could be the last in the Yakuza spinoff series. The Judgment series brings the Yakuza franchise back to its roots, mixing the action gameplay of the older Yakuza games while adding in new elements like investigation and more.

After the first game was released back in 2018, Sega and Ryu Ga Gotoku Studio confirmed earlier in May that a sequel was coming in September. As we near Lost Judgment’s release date, join us as we reveal everything that you need to know about the highly anticipated Yakuza spin-off title/sequel.

What is the story of Lost Judgment? 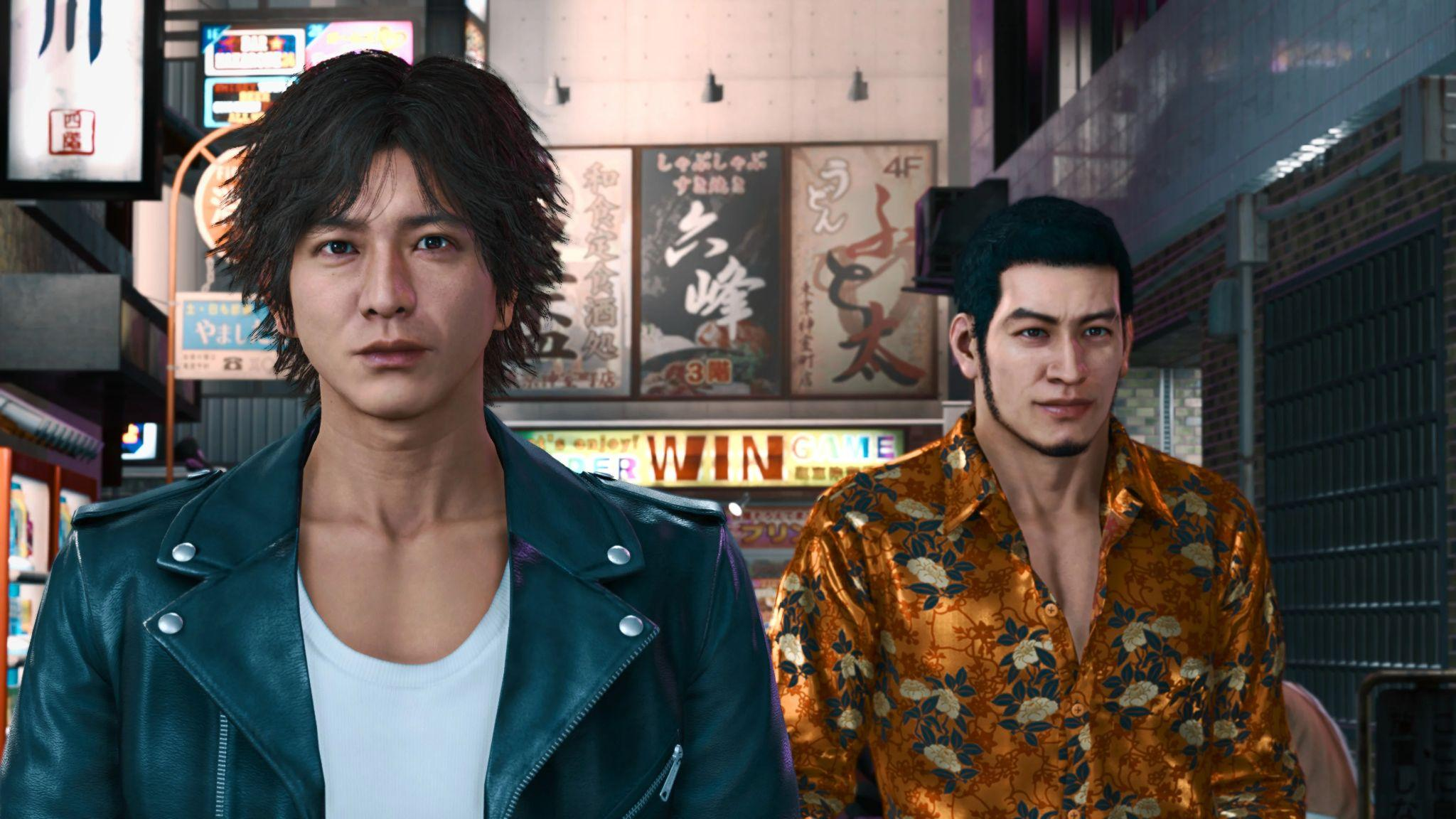 Lost Judgment sees the game’s lead protagonist, Takayuki Yagami, called in to investigate what appears to be an impossible crime. However, what initially appears to be a straight cut case of revenge ends up taking Yagami deep into an underground criminal network that takes advantage of loopholes within the legal system and uses it to further their cause.

Now, it’s up to Yagami to decide if he will uphold the law or exact justice in his own way.

It’s also been revealed via previous live streams and trailers that Yagami will lose someone dear to him in Lost Judgment. It also appears that Yagami will masquerade as an undercover high school student in his attempt to find out the truth.

What kind of gameplay will Lost Judgment have?

Judgment made a huge splash when it was released back in 2018. It appears that RGG Studio wants to make sure that it doesn’t mess up what it has built by retaining the core gameplay of the original.

Just like the original Judgment spin-off, Lost Judgment will remain a third-person action title. Similarly, the first game’s fighting styles, Crane and Tiger, will come back as well. The former is a stance that’s perfect for engaging multiple enemies. Meanwhile, the latter is better suited when fighting against an individual opponent.

What’s different in Lost Judgment is that players will be able to use a brand new fighting style, the Snake stance. This one is best suited for when fighting against more powerful opponents and using their power against them by redirecting their attacks for swift takedowns.

Either way, it doesn’t matter which fighting style you prefer. Ryu Ga Gotoku Studio designed all three to reward active play and awareness.

Outside of the improved combat system with one more style to choose from, Lost Judgment will also expand on the investigative elements from Judgment. As per the earlier trailers, the game allows Yagami to scale buildings and pull off more acrobatic movements to reach far-flung areas. At the same time, the introduction of stealth mechanics allows players who prefer a more passive approach to enjoy the game as well as those who like to take opponents out with little to no noise.

No release for PC

According to recent reports, there is an ongoing legal battle between the talent agency of Takuya Kimura, the actor who portrays Takayuki Yagami, and SEGA. The report states that Kimura’s talent agency does not want SEGA to release Lost Judgment on the PC. No reason was stated for this. However, some suggest that it’s because the legal team feels like it will lose control over Kimura’s likeness when that happens.

It’s worth noting that this makes sense when you consider the robust modding community on the PC. Making Lost Judgment available on Steam would open up Lost Judgment to a lot of controversial mods.

The same report claims that if SEGA can’t release Judgment and Lost Judgment on Steam, then it makes no sense for the series to continue.

With that said, SEGA has yet to comment on this situation. We suggest that you take this information with a grain of salt until we hear confirmation from RGG Studio or SEGA or Kimura’s legal team.

Unlike the original Judgment game, which was a timed PlayStation exclusive, Sega will release Lost Judgment on multiple platforms such as the PS4, PS5, Xbox One, and Xbox Series S/X, right off the bat on September 24, 2021.

Is there a Lost Judgment demo available?

At the moment, SEGA hasn’t confirmed that there is a demo for Lost Judgment. It’s worth noting that another Japanese company in Capcom made an extensive playable demo for its latest title, Resident Evil: Village, available ahead of the game’s launch. Because we’re only a few weeks away from Lost Judgment’s release and with several sources finding proof of a Lost Judgment demo inside the PlayStation Network, among others, it feels like it’s only a matter of time before SEGA makes it official.

Is it worth playing?

Yes. It is. If you’ve been missing the classic Yakuza gameplay before 2020’s Like a Dragon, then Lost Judgment is for you. However, as absurd as some of the things that you might do in-game in Lost Judgment are going to be, the story revolves around political topics that makes for some interesting discussions. And as you already know, here at Game Enthusiast we don’t report on politics in the real world but we never shy away from games with controversial political topics.

Among the controversial themes that Lost Judgment will explore includes Japan’s 99% conviction rate, the prevalence of sexual assault, talks of corruption within the government, murder, and more.

Only time will tell if Lost Judgment can pull all of these off successfully. One thing that’s guaranteed is that you’ll have a good time, especially if you love real-time brawlers.

Well, it seems like Lost Judgment is not an experience you want to miss out on, as the potential final part of the series. So make sure to grab some gift cards from OffGamers to secure your purchases or jump into the Discord communities to investigate further on the Yakuza series. You can do all that and more, right here.

Some of our stories feature carefully selected affiliate links. If you buy something through one of these links, we may earn an affiliate commission. All proceeds go to running the website and our continued offering of gaming news for free.