Fortnite developer and digital distribution giant Epic Games announced Wednesday that they had acquired the independent developer studio Psyonix, creators of the insanely popular game, Rocket League. While it doesn’t […]

While it doesn’t come to much surprise, noting that Psyonix has long had a working relationship with Epic Games dating back to their work with Epic on the Unreal Tournament franchise as well as other massive hits such as Gears of War and Mass Effect 3.  Psyonix founder and studio director, Steve Hagewood, had this to say:

“We’ve been working closely with Epic since the early days of Unreal Tournament, and we’ve survived changing tides as partners, so combining forces makes sense in many ways. The potential of what we can learn from each other and accomplish together makes us truly excited for the future.”

Epic Games CEO Tim Sweeney said this in a statement:

“Psyonix has always been a part of the Epic family, and we’re happy to make it official.  We have great respect for how Psyonix has built an excellent team and an incredible community around Rocket League.”

Psyonix did mention today in their official announcement that little will be changing with the game or the community, only stating that this acquisition would simply “grow the game in ways we couldn’t do on our own before.”  This does seem like a logical good move for Psyonix and a huge win for Epic Games due to the massive popularity of Rocket League in the past years.

However, Epic Games decision to acquire exclusivity on a popular title post-release may add to the turf battle in the PC digital game distribution industry.  As Epic Games continues to spend huge sums of money to undermine Valve’s dominance in PC game distribution through Steam.

In the gaming industry universe a total showdown has spun its way to existence and Epic Games has seemed to be on the offensive in the past year; leaving many to believe that an inevitably volatile situation in the gaming industry.  As more studios take exclusivity deals with Epic Games, it could end up pushing Valve to make a move.  This battle has been criticized as both good and bad for gamers.

As the industry moves continue to occur, it seems that eventually we will see some kind of exodus from one platform to the other, whichever giant breaks the other first. 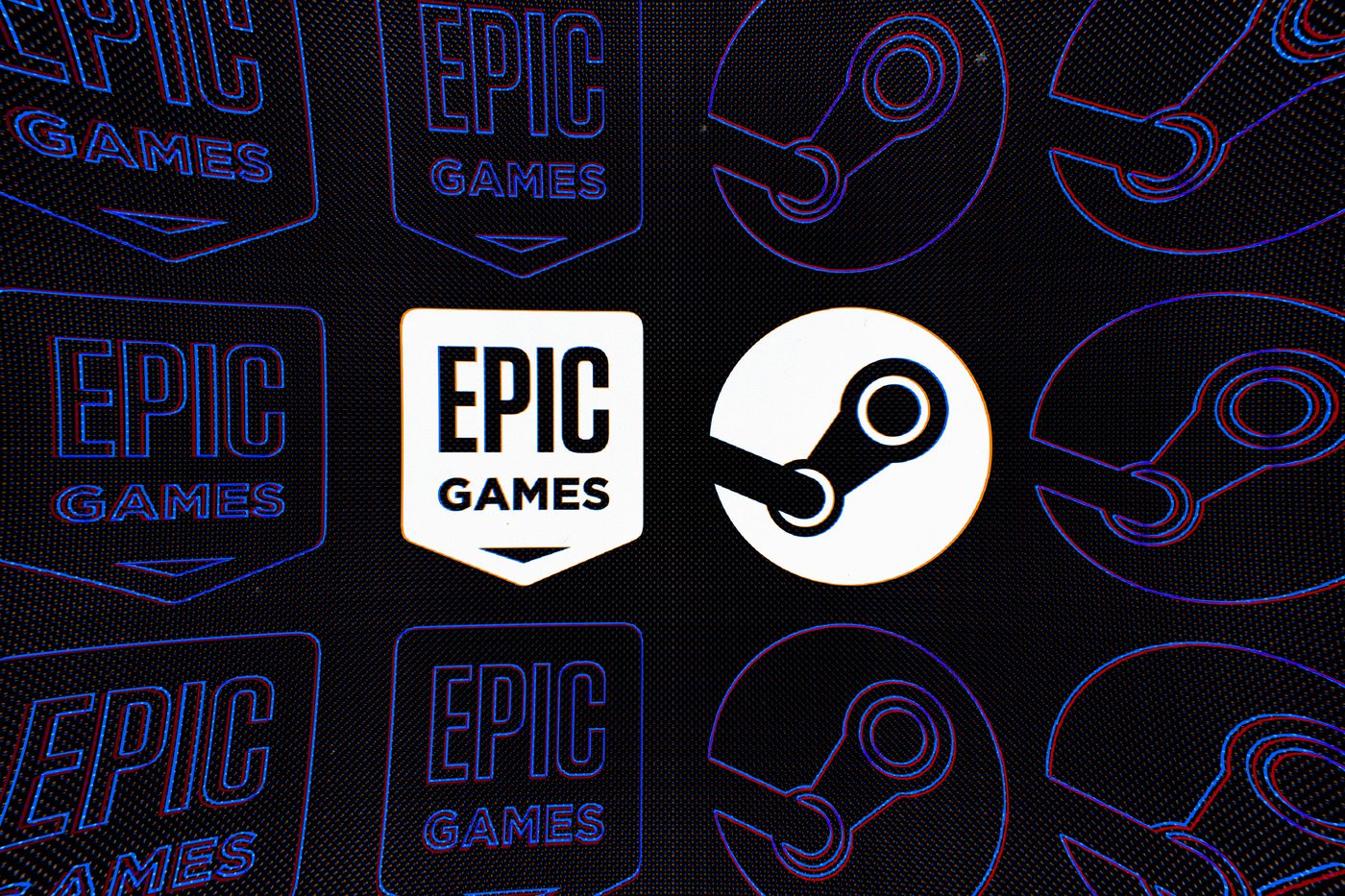 We will update with any more information in the digital game distribution battle between Epic Games and Valve.