Skip to content
‘A New Thing’ On the Horizon from Final Fantasy’s Creator Hironobu Sakaguchi?
News

‘A New Thing’ On the Horizon from Final Fantasy’s Creator Hironobu Sakaguchi?

2018 hasn’t been the best year for Final Fantasy creator Hironobu Sakaguchi, however it looks like we may have whispers of a resurrection on our hands, in the form of […]

2018 hasn’t been the best year for Final Fantasy creator Hironobu Sakaguchi, however it looks like we may have whispers of a resurrection on our hands, in the form of a new beginning – As reported by Japanese magazine, Weekly Famitsu. 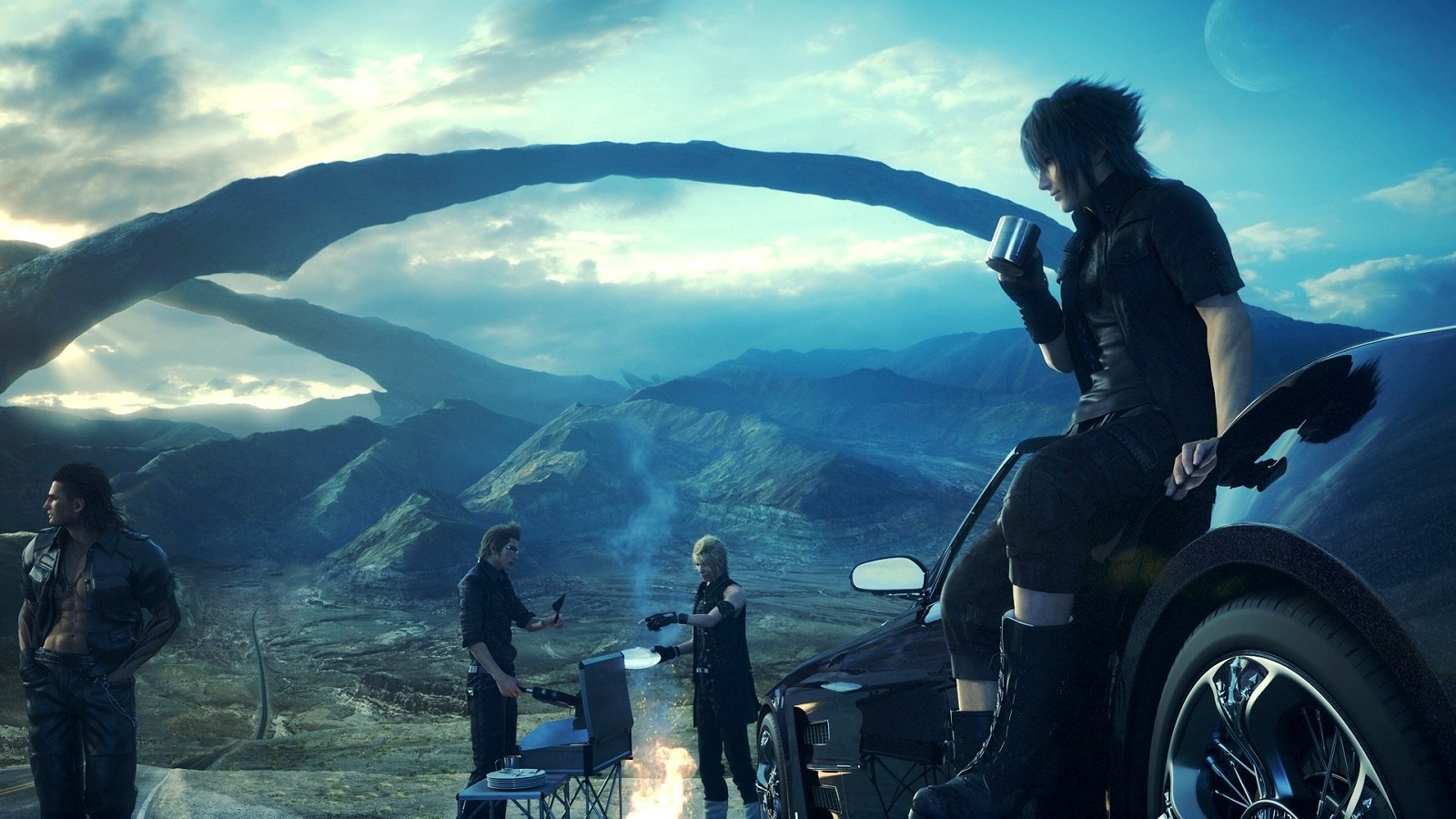 The interview with Sakaguchi took place as part of a promotion for a game developers’ article, which gave an insight into all their ideas and plans for the upcoming new year. In his interview, he was quoted saying he is looking into “Shinki Itten” which is a Japanese proverb which means “a fresh start” or “a new thing”.

From the short words that he gave from his interview, we can’t really guess what this “new start” will entail but nonetheless, its got us all excited. Lets just hope is it won’t mirror his mobile game Terra Battle 2, as the game crawled to a premature end this year upon the back of poor player volume.

What’s your take on this? What do you think Sakaguchi is referring to? Be sure to let us know!