Update 08-30-2019:More info has come out on what the teased Resident Evil Project Resistance will actually be. While fans might be hoping for a completely new installment in the franchise […]

Update 08-30-2019:
More info has come out on what the teased Resident Evil Project Resistance will actually be. While fans might be hoping for a completely new installment in the franchise or a remake of Resident Evil 3, leaks suggest it being neither. Screenshots captured via the teaser video on YouTube suggests a four-player multiplayer co-op mode being the main focus of the game.

A clever Reddit-user by the name of u/5eye-samurai inserted the URL of the teaser video into a thumbnail grabber site and revealed multiple unknown main characters working together, as spotted by UNILAD. Meanwhile the teaser video (seen in the original article below) linked on the teaser website has been removed.

While this merely suggests multiplayer being a (possibly small) part of Project Resistance, the information is in line with speculations by AllGamesData, suggesting the game would be “four person multiplayer/co-op survival horror”.

The exact title of the game – probably announced on September 9th – will tell us if this will be a remake of the 2004 game, a sequel to the spin-off series or maybe even a spiritual successor. At least fans will now know not to get their hopes up for Resident Evil 8 or a Resident Evil 3 remake and that they can share their slight disappointment with each other online with the next Resident Evil.

Original article:
Today Japanese developer and publisher Capcom teased an upcoming game in the Resident Evil franchise by opening a teaser website. The website shows the words ‘Project Resistance’ in bold letters, with the letters ‘R’ and ‘E’ being red, suggesting the game to be part of the acclaimed survival horror series. 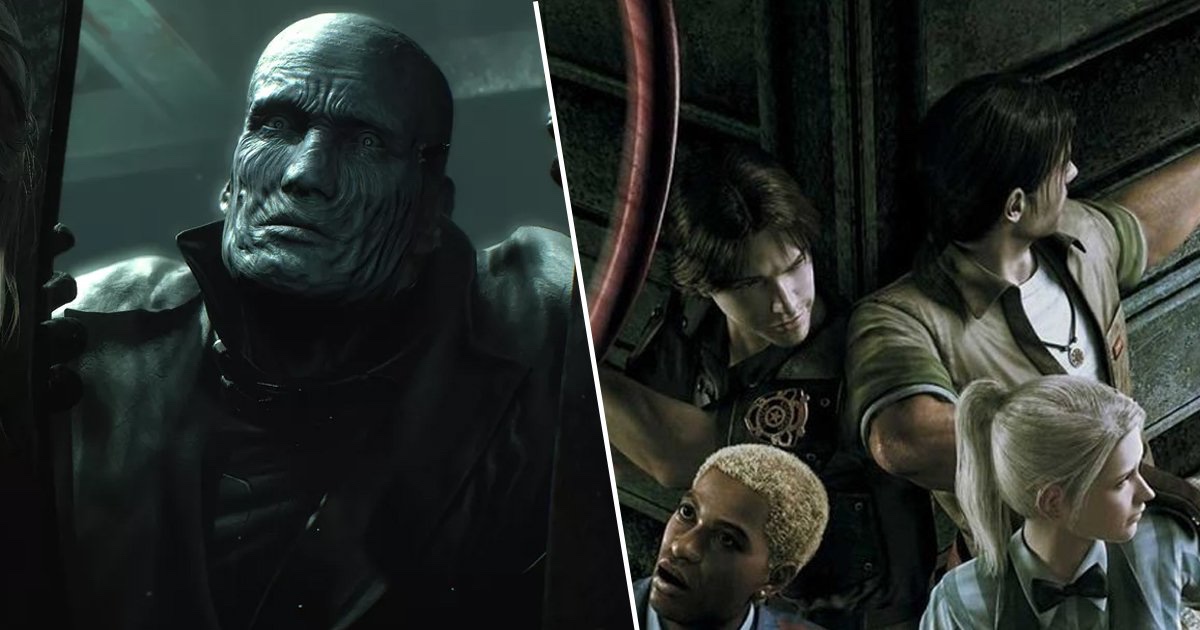 After the teaser trailer is revealed, Project Resistance will be playable during the Tokyo Game Show starting on the 12th of September. Capcom will also have a booth during the event showing off the game and giving interviews.

The last time a ‘new’ Resident Evil game came out was the beginning of this year. Capcom released a remake of Resident Evil 2 (1998) by the same name. At this point it’s anyone’s guess what Project Resistance is going to be about.

A remake of 1999’s Resident Evil 3 would be possible, but it isn’t far fetched to assume a new installment in the franchise either. In that case we could be looking at Resident Evil 8, but the franchise has seen many spin-offs and side projects during it’s 20+ years run so it’s hard to say definitively.

It is however highly likely that this is going to be a major release, as the logo’s of PlayStation 4, Xbox One and Steam are listed at the bottom of the teaser website.

Be sure to catch the release of the Project Resistance reveal with Game Enthusiast on Facebook or YouTube September 9th.